Around 120 athletes from 10 countries will compete for International Blind Sports Federation (IBSA) Powerlifting and Benchpress world titles in Luxor, Egypt, from 13-16 November.
The competition is the 13th edition and has attracted defending champions and world record holders in senior and junior categories.

Competing in the men’s up to 67.5kg is Ukraine’s Iurii Romaniuk.

In 2016, the last time the World Championships took place, Romaniuk set a new world record of 152.5kg. That added 10kg onto the previous mark.

The Czech Republic’s Martin Behary was another world record breaker from two years ago. He set a new best of 176kg in the men’s up to 90kg and returns in Luxor to try to reclaim his world title.

In 2016 the women’s competition saw an impressive four world records broken all of which went to Ukrainian athletes who will return to the bench.

The biggest of these was Vasylysa Kozyreva in the women’s up to 56kg. She added 5kg onto the previous best of 65kg on her way to gold.

Olha Chaikovska and Halyna Halinska also set records in the up to 52kg and up to 60kg respectively.

Teams will begin arriving in Luxor on 10 November before two days of classification on 11-12. The Opening Ceremony then takes place on 13 November. Three days of competition follow before teams will be treated to a sight-seeing tour after competition ends.

Located on the east bank of river Nile, Luxor sits on the site of ancient Thebes which was the Pharoah’s capital during the height of their power. 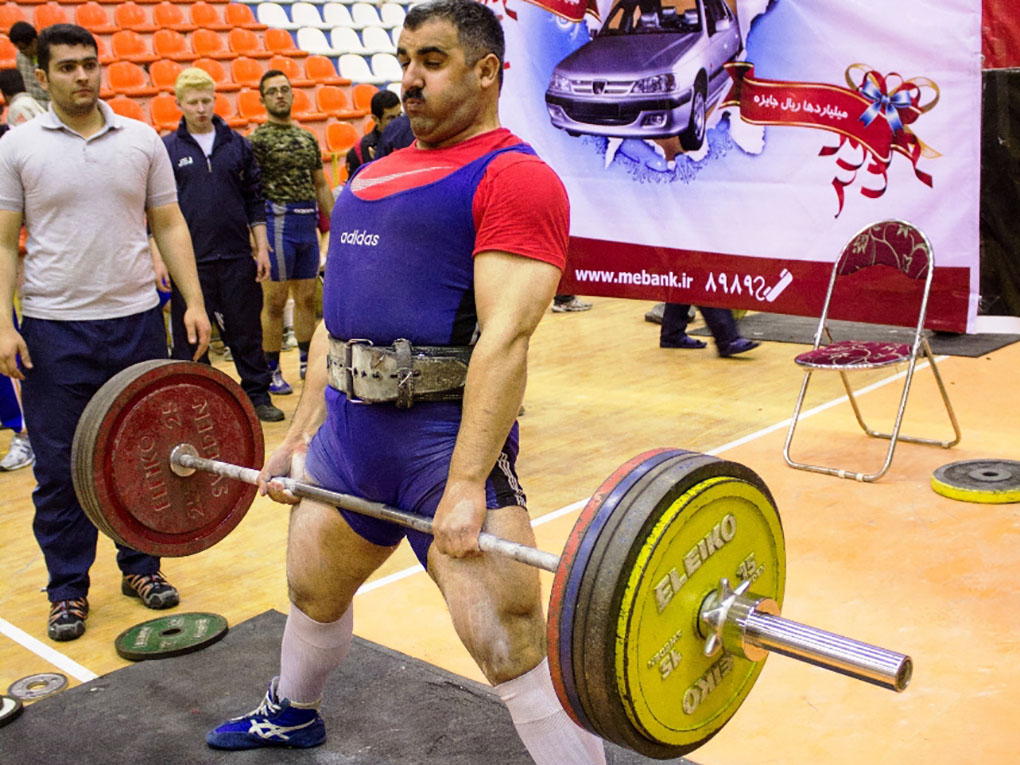 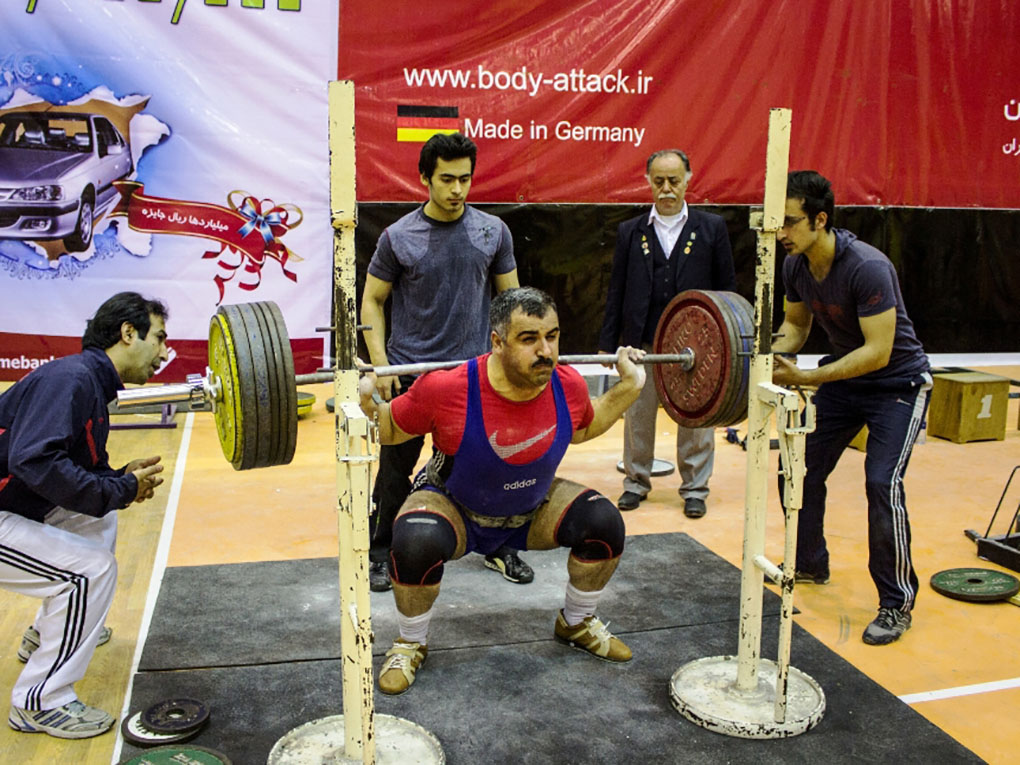 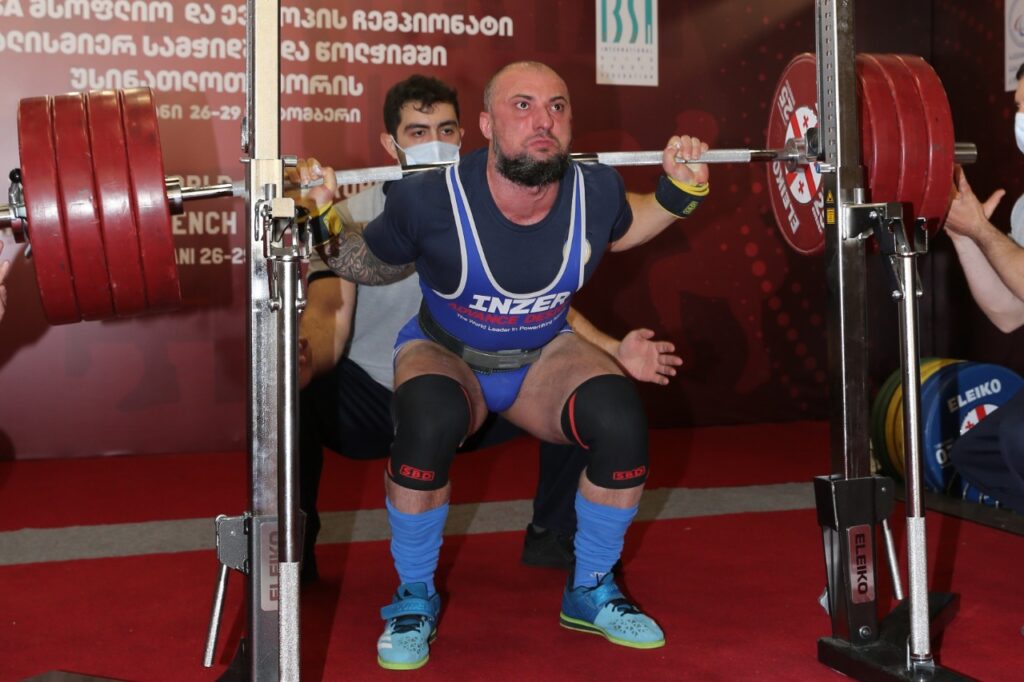