In the fight against doping, the anti-doping control system has a critically important role to play. These controls not only occur during competition but, in order to combat doping effectively and preventatively, also take place out-of-competition.

While any athlete may be randomly tested, IBSA – according to procedures outlined by the World Anti-Doping Agency – largely focuses its testing on athletes taking part or likely to take part in top-level international competition.

In accordance with WADA’s International Standards for Testing & Investigation, IBSA maintains lists of such athletes, which are referred to as the IBSA Registered Testing Pool and defined as the pool of highest-priority athletes established separately at the international level by IBSA. They are subject to focused in-competition and out-of-competition testing as part of IBSA’s test distribution plan and therefore are required to provide whereabouts information as provided in Article 5.6 of the World Anti-Doping Code and the WADA International Standard for Testing and Investigations. 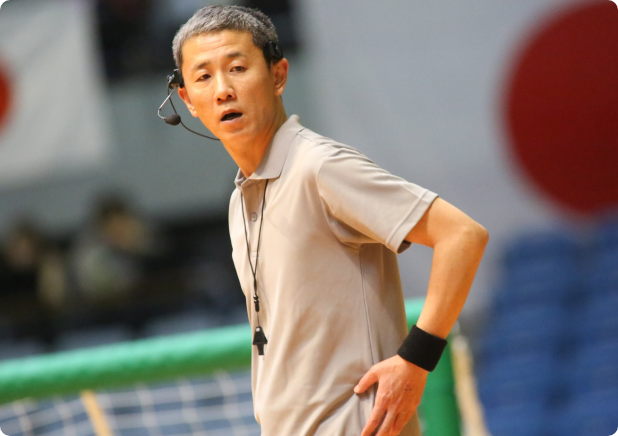