Torball is a fast-moving team sport for people with vision impairments of all ages.

Torball is played on a rectangular court of 16x7m. On the court are six players from two teams – three players per team. Goals are located at either end of the court. The game is played with a bell ball, which must be thrown underneath three cords tightened across the court. The object of the game is for each team to throw the ball across the opponent´s goal line while the other team attempts to make saves. Then the defending team takes on the attacking play and former attackers in turn defend their goal.

One special feature of the game is the ball, which weights just 500g and is pumped up with air. Its qualities allow athletes to play very tricky and fast shots. Torball demands concentration and quick reaction by players.

Torball is a speedy and dynamic game. It is enormously popular, especially in countries in Central Europe and in Latin America. It is also played on the other continents, in Asia, Africa and Oceania.

The game known as torball today was developed in the 1970s

The origin of the game is not totally clear. The game known as torball today was developed in the 1970s on the basis of goalball (then known as torball), which in turn is based on rollball. As a result there were two varieties of torball in central Europe.

The older version was played with a ball that weighed 2kg and was later called goalball (the English translation of the German name torball), whereas the younger one used a ball weighing half a kilo and kept the name torball. 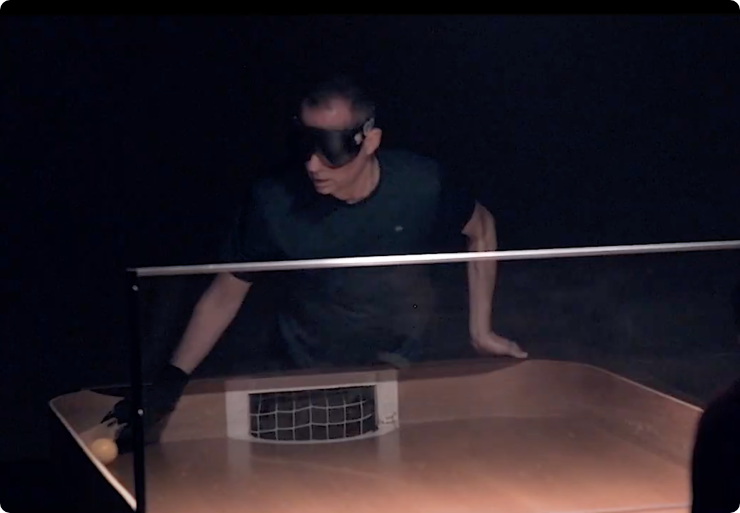