The IBSA Showdown Committee has released updated information on the sport’s competition calendar, featuring some new additions as well as changes.

The International Showdown Tournament ‘Amber of Liepaja‘, due to be held in the Latvian city between 8-12 July this year, has been cancelled due to the current COVID-19 pandemic.

However the tournament organisers have confirmed that the event will be back next year and will take place from the 13-18 July 2021.

Looking further ahead, the Showdown European Top Twelve 2021 will be held in Sainte-France from 28-31 October.

The venue will be the Jardins de Sainte-Maxime hotel, located in Sainte-Maxime, a small city near Nice and Toulon. 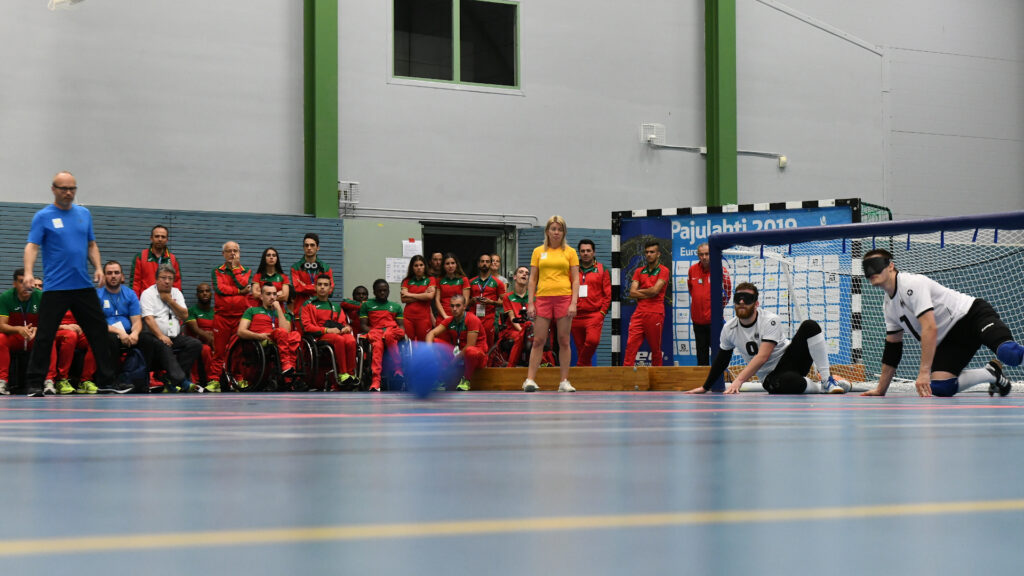 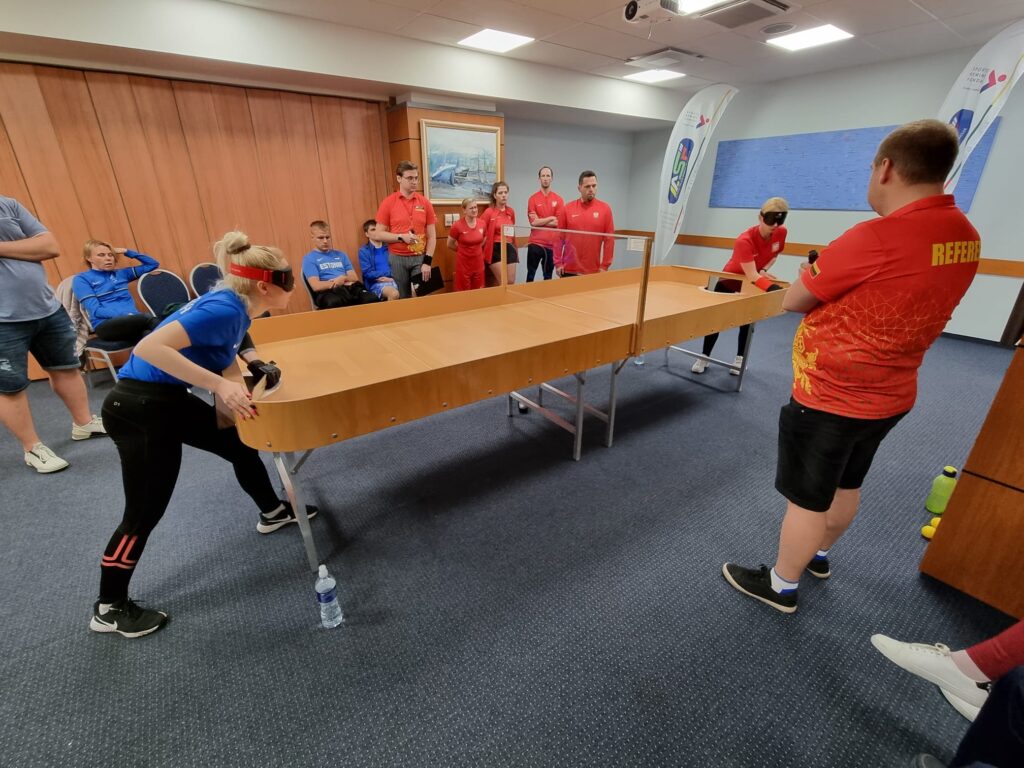