The International Blind Sports Federation have announced Artūrs Kalniņš as the new Chairperson for the IBSA Showdown Committee.

Kalniņš has many years experience in sports management and is the former Secretary General of the Latvian Blind Sports Union (LBSU).

He was nominated by the LBSU and selected by the IBSA Executive Board and will start immediately.

“Showdown is the most popular blind sport in Latvia,” Kalniņš said in his letter of motivation for applying for the role. “So, during my years in LBSU I got to know all showdown nuances from within. At the international tournaments my role was to be team leader. In domestic tournaments I was part of the organising team and a referee. In 2019 I became an international referee. In the six years I have been involved in blind sports (especially showdown) I made contacts with showdown representatives, players and referees across Europe. So, as sport committee chair, I would have a solid start.” 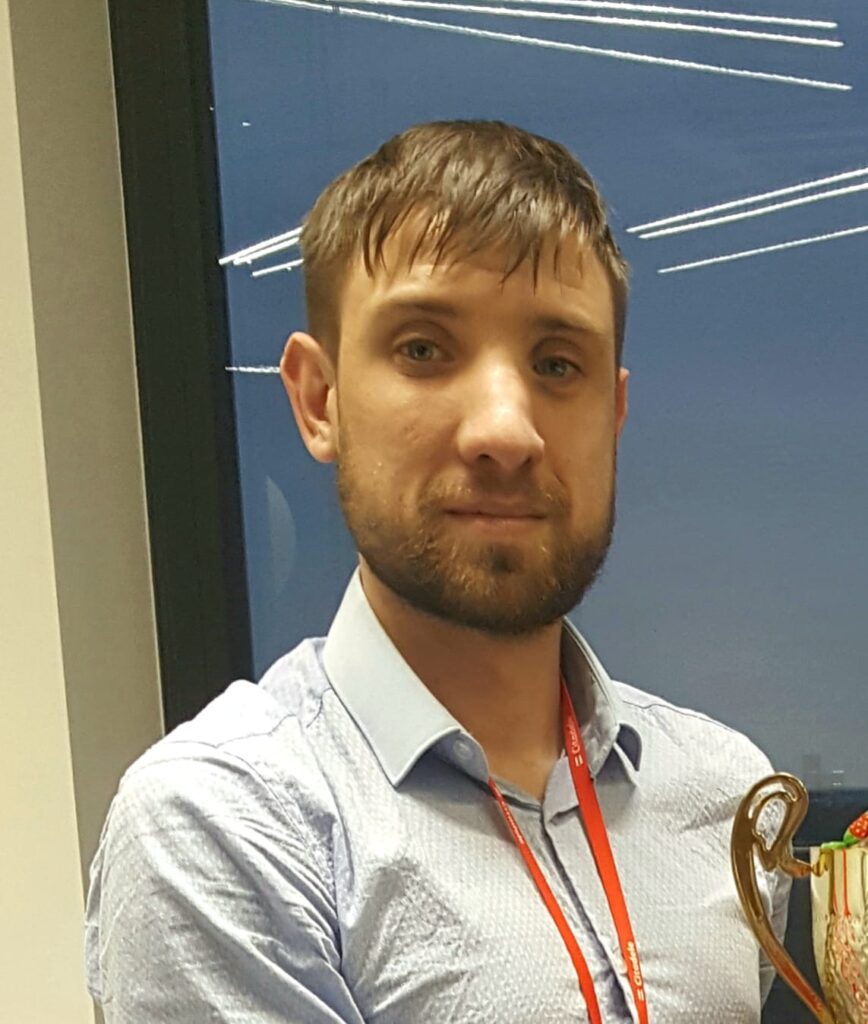 The IBSA committees play an important role in both the development, and day-to-day running, of the nine sports that the organisation is the International Federation for.

They help to organise the competition calendar, set and revise rules, support with anti-doping and classification and ensure each sport grows around the world.

They are formed of experts such as coaches, referees and sport administrators.

EPYG 2022: The rising stars in Pajulahti
First day of competition for IBSA sports at the European ParaYouth Games 2022 (EPYG2022), which is taking place in the Sport...
Read more EPYG 2022: The rising stars in Pajulahti
Manage Cookie Consent
We use cookies to optimize our website and our service.
Manage options Manage services Manage vendors Read more about these purposes
Preferences
{title} {title} {title}