International Blind Sports Federation (IBSA) Swimming Committee Chair Jane Blaine has been recognised for her services to sport in the province of British Columbia (BC), Canada.

Blaine was awarded the Eric Whitehead Inspired Service Award by the BC Sports Hall of Fame in recognition of “inspired service in and to sport.”

The announcement came during the Hall’s virtual Annual Summit during September.

As well as her involvement with international sport for IBSA and World Para Swimming – where the Canadian chairs the Sport Technical Committee, Blaine is also the Chief Executive Officer of Canadian Blind Sports and Executive Director of the BC Blind Sports and Recreation Association.

Blaine has been involved in the programming and administration of Para sports for over 40 years.

The Surrey native also volunteers with various disability groups and community organisations in British Columbia, including Sport Ability BC and Cerebral Palsy Sports Association of BC, where she is a founding board member.

“This award recognises Jane’s extensive contributions to the disabled sports communities at the local, national and international levels,” said Peter Wettlaufer, President, Canadian Blind Sports Association. “We are very fortunate to have Jane as our CEO.”

The BC Sports Hall of Fame is located at BC Place Stadium in Vancouver. 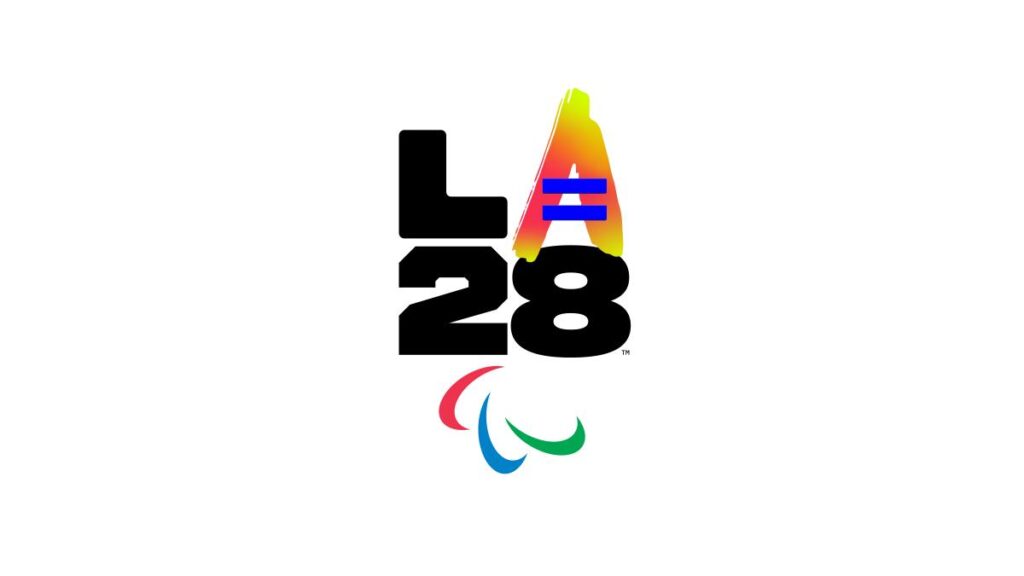 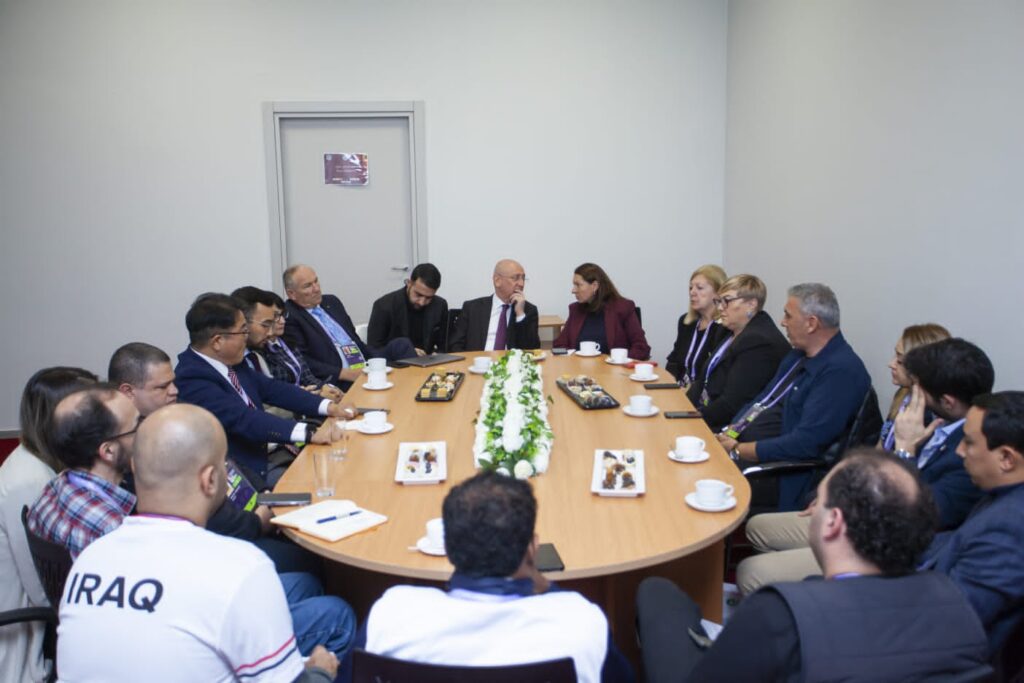 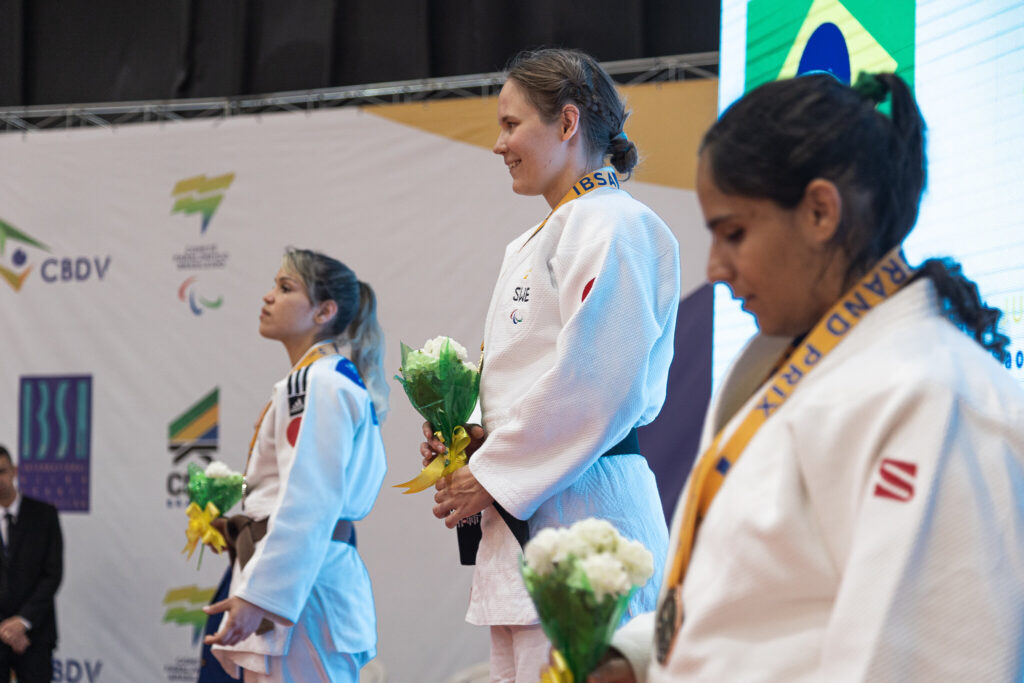 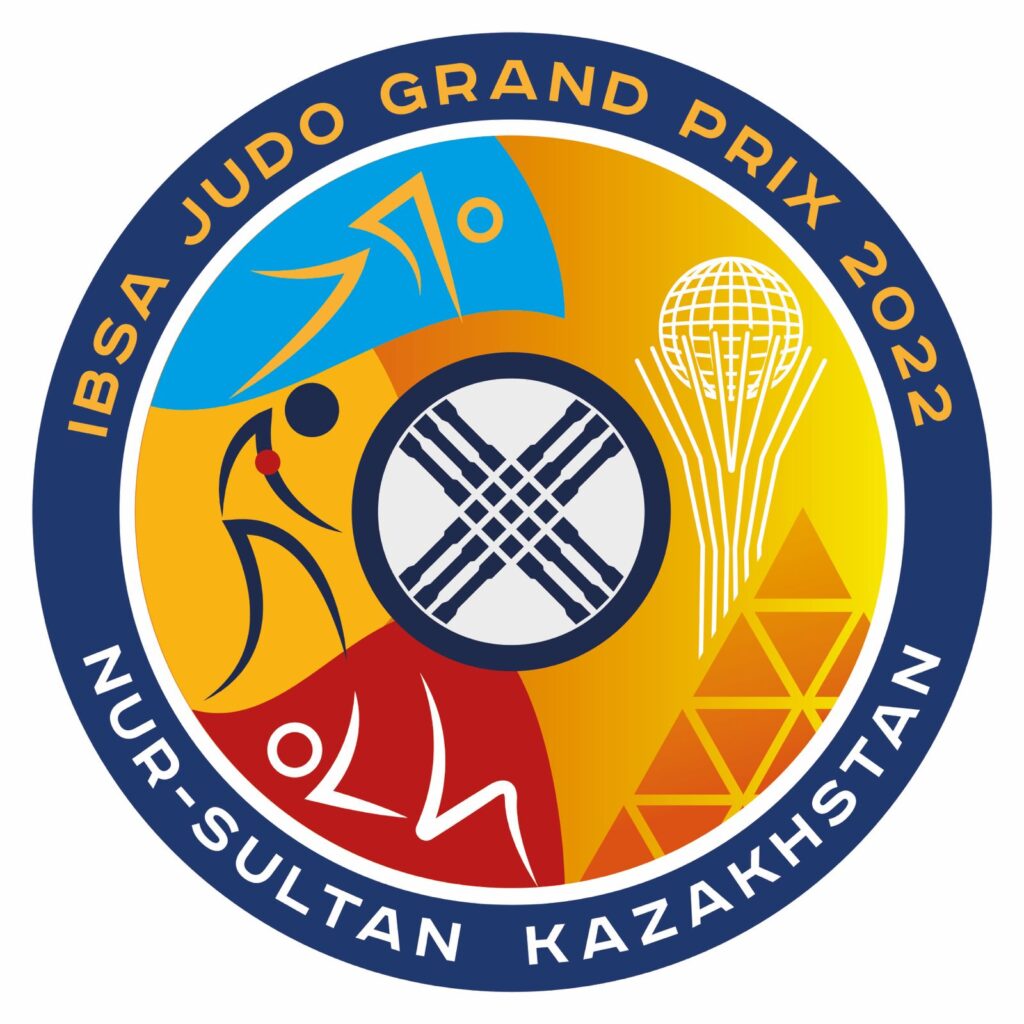 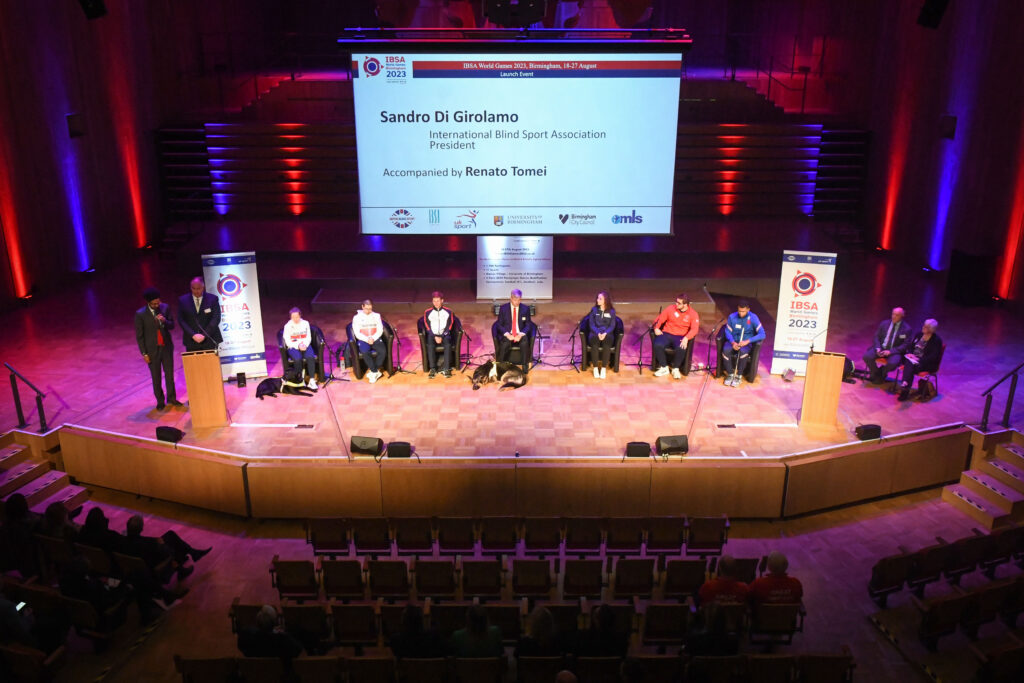