Judoka from around the globe gathered at the legendary Nippon Budokan at the Tokyo 2020 Paralympic Games, the home of judo.

Here are the main things we learned from three days of thrills and spills.

Azerbaijan are a dominant force

Winning six out of a possible 13 gold medals, Azeri judoka really put on a show at Tokyo 2020.

Shahana Hajiyeva started the gold rush on day one in the women’s up to 48kg, overcoming France’s up to 52kg Paralympic champion from Rio 2016, Sandrine Martinet. Vugar Shirinli also progressed through the rounds to take the win in the men’s up to 60kg.

Azerbaijan went one further the following day, grabbing a trio of golds for their efforts.

Sevda Valiyeva and Khanim Huseynova dominated in the women’s up to 57kg and up to 63kg, respectively.

Huseyn Rahimili registered some incredible performances on his way to the top of the podium in the men’s up to 81kg. He overcame South Korean world champion Jung Min Lee, before emerging the victor from a gruelling final against Uzbekistan’s Davurkhon Karomatov which went to Golden Score.

Dursadaf Karimova rounded off Azerbaijan’s golds in the women’s up to 70kg after executing an impressive Ippon-seoi-nage on Kazakhstan’s Zarina Baibatina in the final on day three. 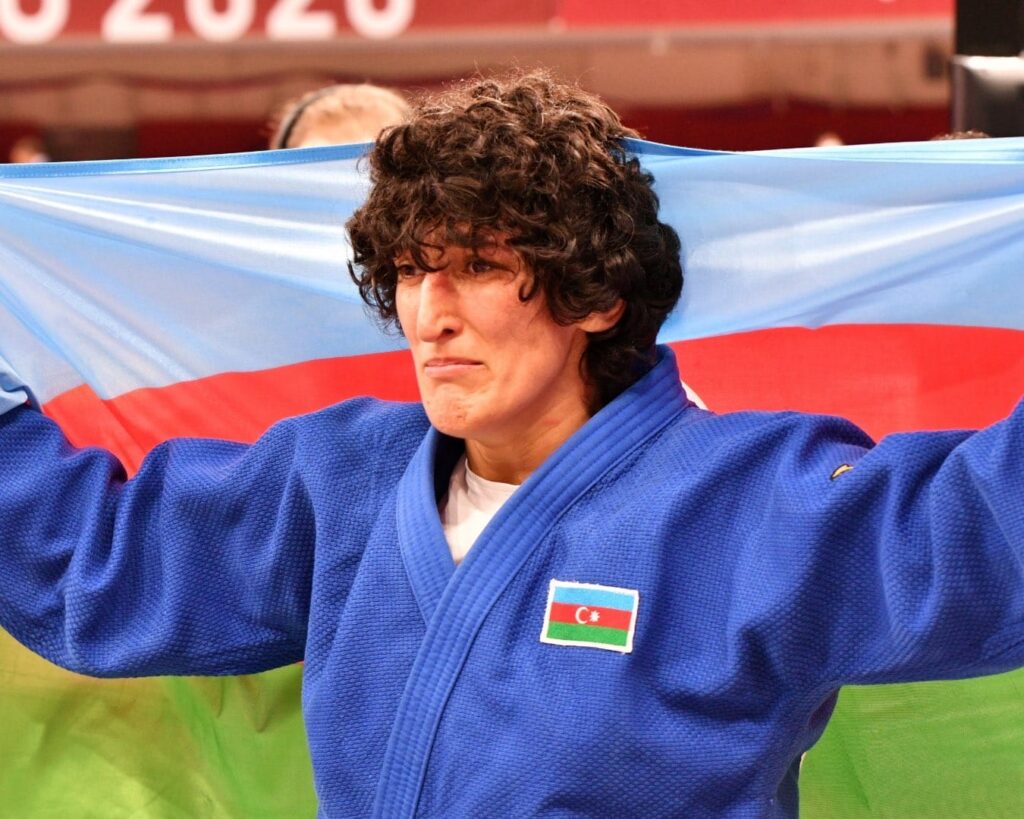 Several judoka came to Tokyo 2020 determined to improve on what they saw as disappointing performances from Rio 2016.

These included the British duo of Chris Skelley and Elliot Stewart. Both men missed out on the podium five years ago but drew on a deep well of determination at the Budokan.

Skelley emerged the victor in the men’s up to 100kg and showed just what it meant by breaking down in tears at the side of the mat. Stewart advanced to the final in the men’s up to 90kg after dispatching the defending silver and bronze medallists and left with silver.

Brazil’s Alana Maldonado also stepped onto the mat with gold in her sights once again, having settled for silver at her home Games in 2016. Taking on Georgia’s Ina Kaldani, who had beaten Mexican Paralympic title-holder Lenia Ruvalcaba on her way to the final, Maldonado’s victory rarely looked in doubt.

And Algeria’s Cherine Abdellaoui was absolutely delighted with her gold medal in the women’s up to 52kg, improving on her third place from Rio 2016.

Iran are on the map

Nouri just caught Great Britain’s Stewart with a neat sweep of his foot for ippon in the final.

Following on from Nouri’s gold, teammate Mohammed Kheriollahzadeh then went on to win the men’s over 100kg to double up for Iran. 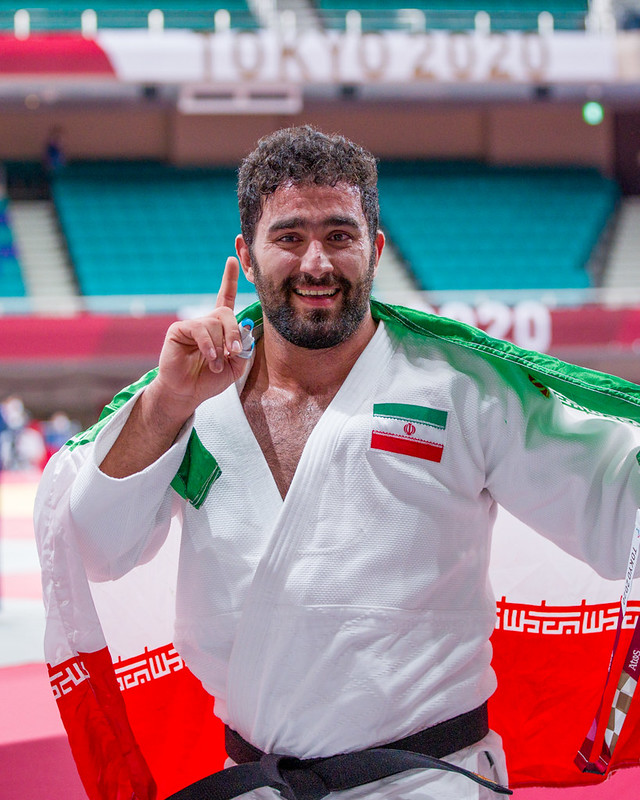 22 countries claimed at least one medal at Tokyo 2020. That means that out of the 39 medals on offer in total, more than half went to different countries.

As well as the Azeri domination and historic golds for Iran, judoka from Europe, Asia, Africa and the Americas left with a podium finish. And Tokyo 2020 also saw the debut of athletes from Australia, Jamaica and Peru.

In addition, medals came for hosts of the Paris 2024 and Los Angeles 2028 Paralympics. A silver for Martinet added to her podiums from previous editions and a bronze for teammate Helios Latchoumanaya – his first Paralympic medal – saw France leave with hope for the future.

For the USA, Benjamin Goodrich reached silver in the men’s over 100kg. 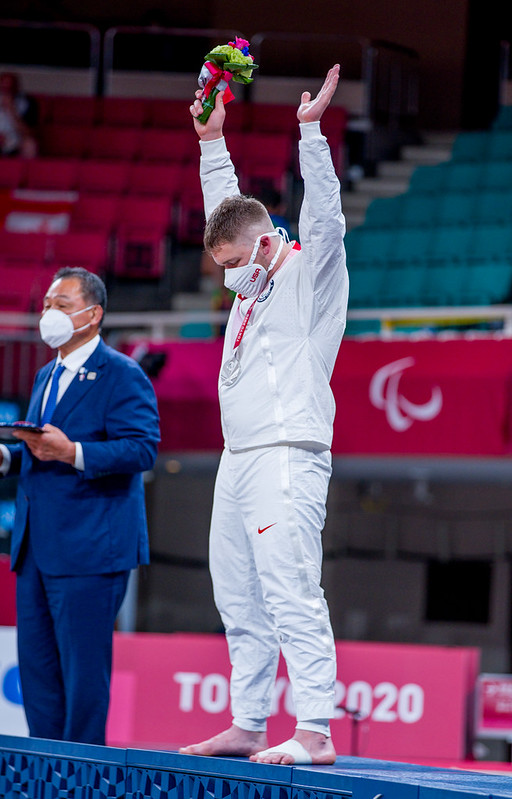