As a sport having an impact on participation in a country goes, goalball in Turkey has seen massive growth in people taking part since the men’s team won a bronze medal at London 2012.

Before those Paralympics, there were 500 registered goalball players and as Tokyo 2020 looms nine years later, that number has increased tenfold.

One of the players who beat Lithuania in the bronze medal match to earn Turkey’s first ever goalball Paralympic medal, Hüseyin Alkan is aware of being seen as a role model in his home country.

“It was incredible, not only for us but for people with a disability in Turkey, it was encouraging. Absolutely, I can see myself as a role model. In sports for people with disabilities, the goalball men’s team is one of the most successful sports teams in Turkey.”

Following a freak accident that left him blind in his right eye at just six-years-old, another accident later cost him his sight in his left eye and this prompted him to take up goalball, despite having no previous inclination to play sport.

At a school for visually impaired students, a sports teacher introduced Alkan to goalball and although he was a late starter at 18-years-old, his talent was evident when he was selected for the national team within a couple of years.

The school also helped him gain confidence with his disability as being around other people with visual impairments showed him that it was still possible to lead a full life.

“I was motivated due to meeting individuals with visual impairments who are really successful in life, I saw them as role models.” 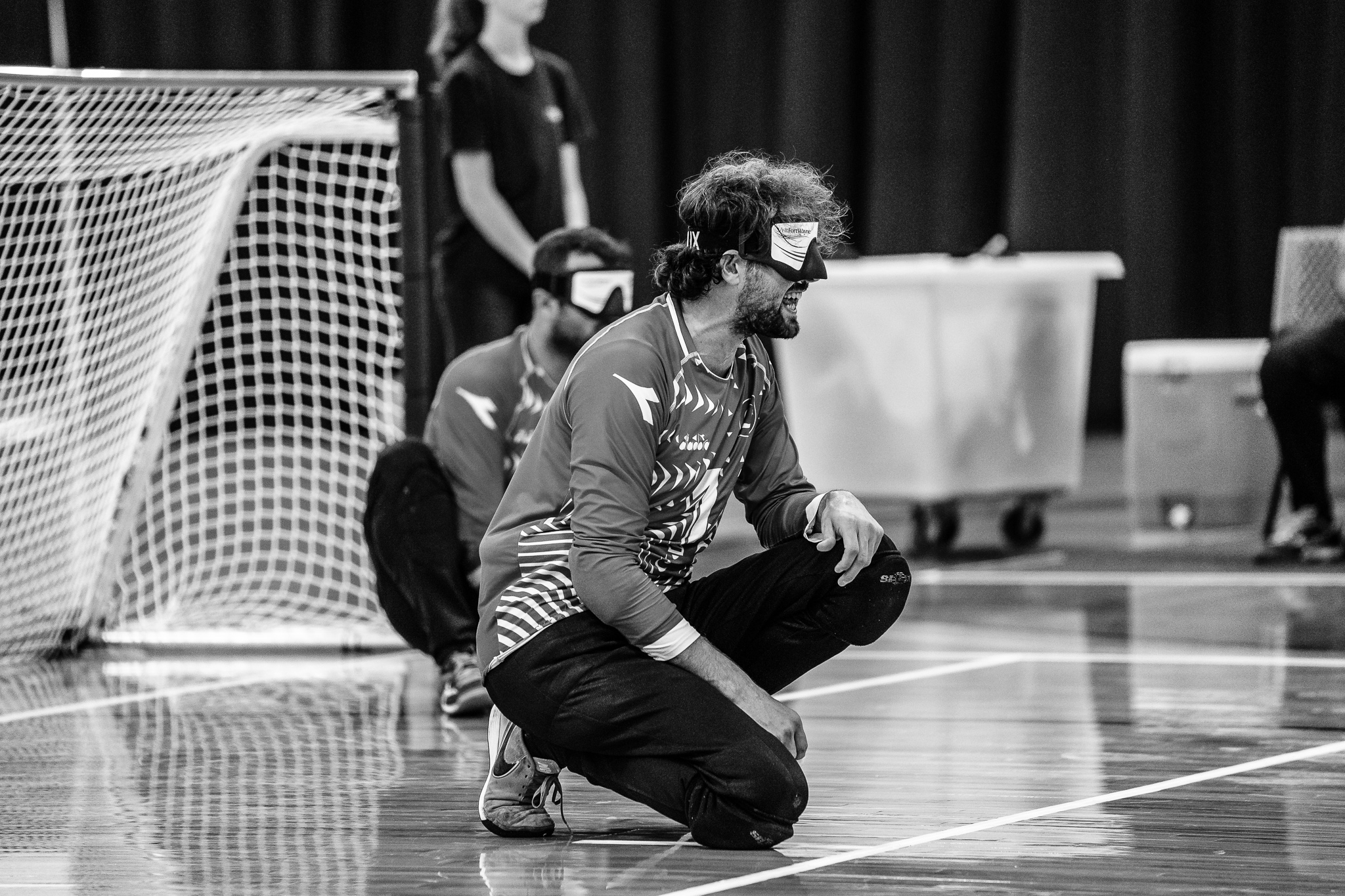 It proved to be an inspired choice when they claimed their historic medal in 2012, in their maiden Paralympics, but they failed to qualify five years ago for Rio 2016.

Preparations this time around have been affected with Tokyo 2020 postponed and teams unable to train as they would do normally.

Despite this, Alkan is proud of how his team handled the lockdown despite measures being enforced for a few months last year.

“We managed the lockdown well although we faced lots of problems and had to stay at home with no training camp but if you want to be successful you have to overcome difficulties.”

They were helped by competing in warm-up tournaments in Ankara and Lithuania in the past few months where they finished in the top three, which gives the 33-year-old confidence heading into Tokyo 2020.

“Training is intense at present as we are close to Tokyo but the tournaments in Ankara and Lithuania helped us see where our level is and that of our opponents.”

The Tokyo 2020 Paralympic Games open on 24 August with goalball getting underway a day later. Turkey’s men will play their opening game against Germany in group B on 25 August at Makuhari Messe Hall C.

Live coverage of goalball is available by clicking here, and on IBSA Goalball’s social media.