The competition is available live and on-demand at goalball.sport between 5-12 November. The schedule and results are available at the Championships website here.

Turkey lost to a British side searching for their first victory in Samsun after one draw and a loss.

Antonio Bunyan opened the scoring and was followed by Kali Holder, giving Great Britain the lead against the hosts.

Sevda Altunoluk intervened half way through the first 12 minutes to bring Turkey within one goal, following up at the re-start to level the score.

But Turkey could not find their way through again in a tense, low-scoring game. They left the door open again and Bunyan sealed the win with just over four minutes left on the clock. The defeat is Turkey’s first in the tournament and propelled Great Britain to second in the group. 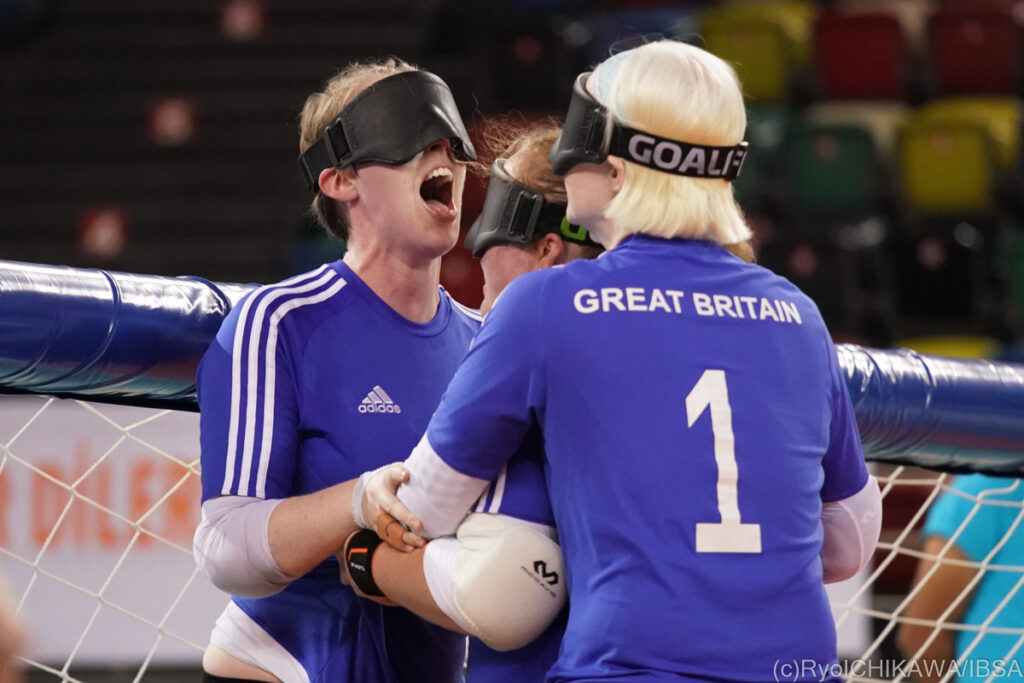 In the men’s, Turkey faced Germany in a close game fraught with tension. With both teams possessing an unbeaten record and the same goal difference going in, the match could have gone either way.

Four goals from Michael Dennis to Turkey’s two kept the Germans’ heads above water in the first half.

But Turkey kept on pushing as Huseyin Alkan hauled one goal back after the first whistle. Dennis stepped-up in response, adding one more.

Tuncay Karakaya kept Turkey’s hopes alive but their opponents always had an answer. Oliver Horauf added his name to the German scoresheet at 03:35.

Both sides kept pushing hard in the closing minutes. Oguzhan Yilmaz found the back of the net for the Turkish men, but with only three seconds left on the clock it was too late.

With the victory, Germany pull away from Turkey at the top of group A with nine points.

In the women’s, Israel sit atop group D with nine points and an unbeaten record following their 6-0 win over Germany.

Lihi Ben David grabbed two for Israel in the first half before completing a hat-trick and adding one more in the second. Ori Mizrahi concluded the scoring with another two goals of her own.

Any pressure that Ukraine might have felt after their mercy loss to Israel on Saturday was relieved with a 9-4 win over Greece today.

Yulia Fakieieva and Olha Lukianchuk teamed-up to score three goals in just over 60 seconds in the first half. A total of seven of Ukraine’s goals came from Yulia Fakieieva in a strong showing.

A closely fought first half opened the game between Tokyo 2020 bronze medallists, Lithuania, and 2019 runners-up, Ukraine.

The Lithuanians had a 5-3 lead going into the break but Ukraine were proving difficult to hold back.

After the buzzer however, Justas Pazarauskas’ third strike put a halt to the Ukrainian charge. Vasyl Oliinyk clawed one back, but Pazarauskas proved too strong with two more goals.

The 8-4 win sees Lithuania maintain their unbeaten run at the top of group B. 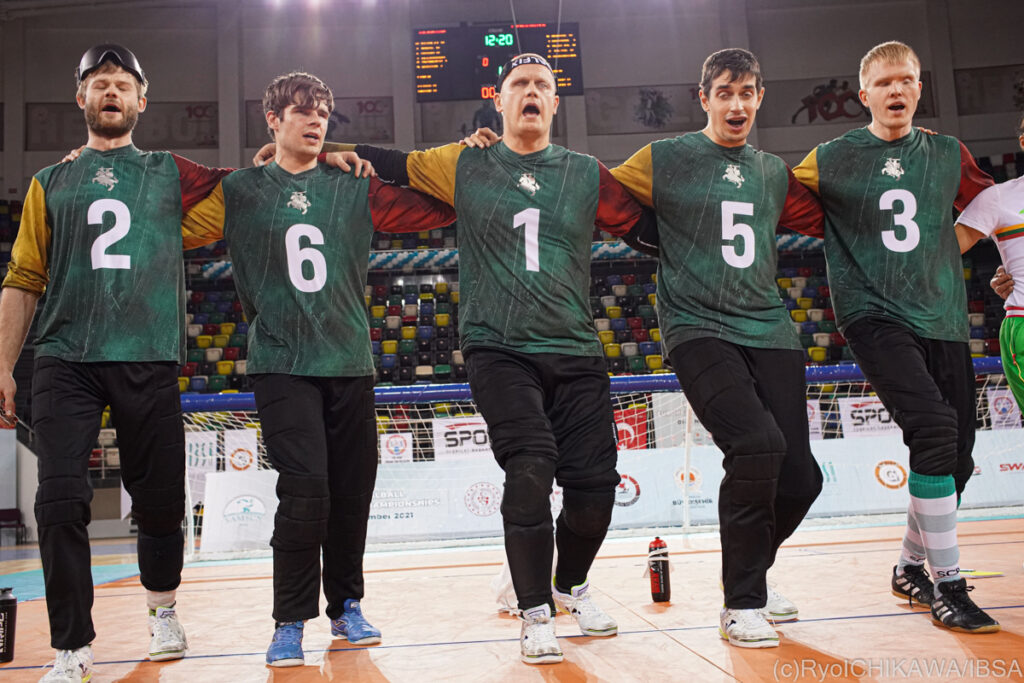 Finland secured their first victory of Samsun 2021 with a 13-7 rout over Greece.

The Finns lead the scoring in the first-half, heading to the break with a 6-3 lead, and carried that form to the final whistle. Erkki Minala scored a total of eight with contributions also from Petro Posio and Markus Thiumaki.

There were two mercy victories in both the men’s and women’s on Sunday. Russia eased past Finland in the women’s with 10 goals without reply. In the men’s Belgium returned from Saturday’s loss against Ukraine to secure an 11-1 win over Spain.

Pool play continues in Samsun until 9 November ahead of the quarter-finals on 10 November. Semi-finals and placement games for fifth-eighth place are on 11 November. The medal matches are on 12 November.