It was gold, silver and bronze for Russian chess masters at the recent IBSA Chess Individual World Championships in Greece.

The championships, held in Chalkidiki, near Thessaloniki in the north of the country, saw 24 players representing 10 countries take part.

At the top of the final ranking after 9 rounds was Stanislav Babarykin on 7 points, followed by fellow Russians Yuri Meshkov in second and Alexey Smirnov in third spot. The top non-Russian was Predrag Nikac from Montenegro in fourth position.

Click here or on the links above for the full final standings.

Caption: two players during a match. 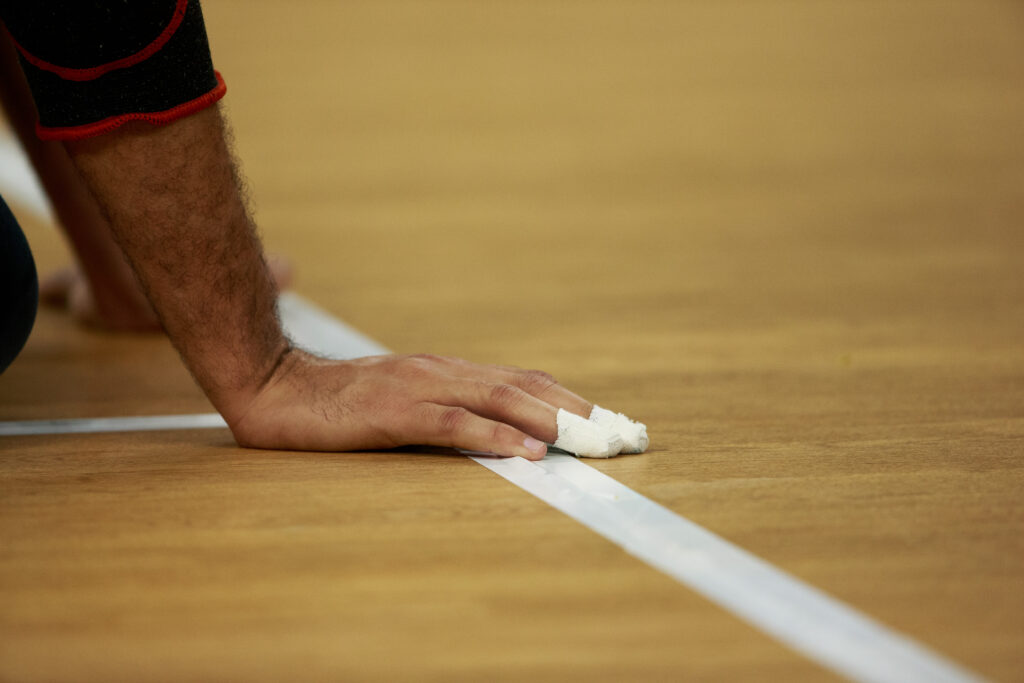 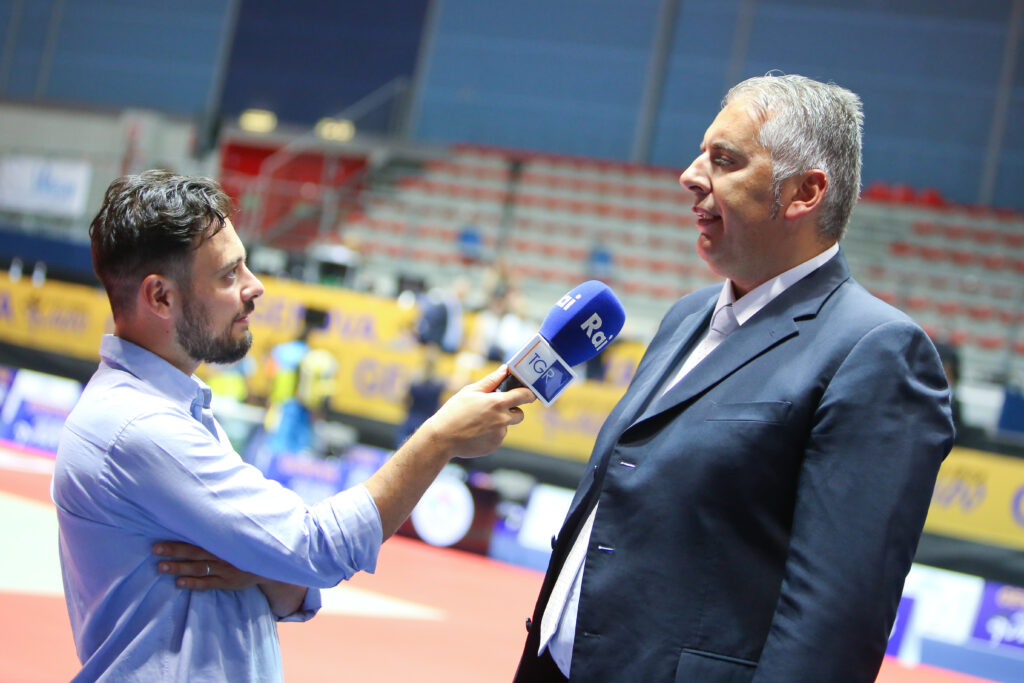