The competition is available live and on-demand at goalball.sport between 5-12 November. The schedule and results are available at the Championships website here.

The 2019 runners-up Israel emerge from the group stages as the only unbeaten side in the competition.

Another strong performance came from the Israeli women in their 11-1 rout over Greece.

Elham Mahamid led the scoring with five goals overall, including three in the first half. Ori Mizrahi and Lihi Ben David also featured on the scoresheet with two and four goals apiece.

The defeat means Greece finish bottom of group D and will not advance further.

Israel will play Great Britain in the quarter-finals after Russia beat Denmark. 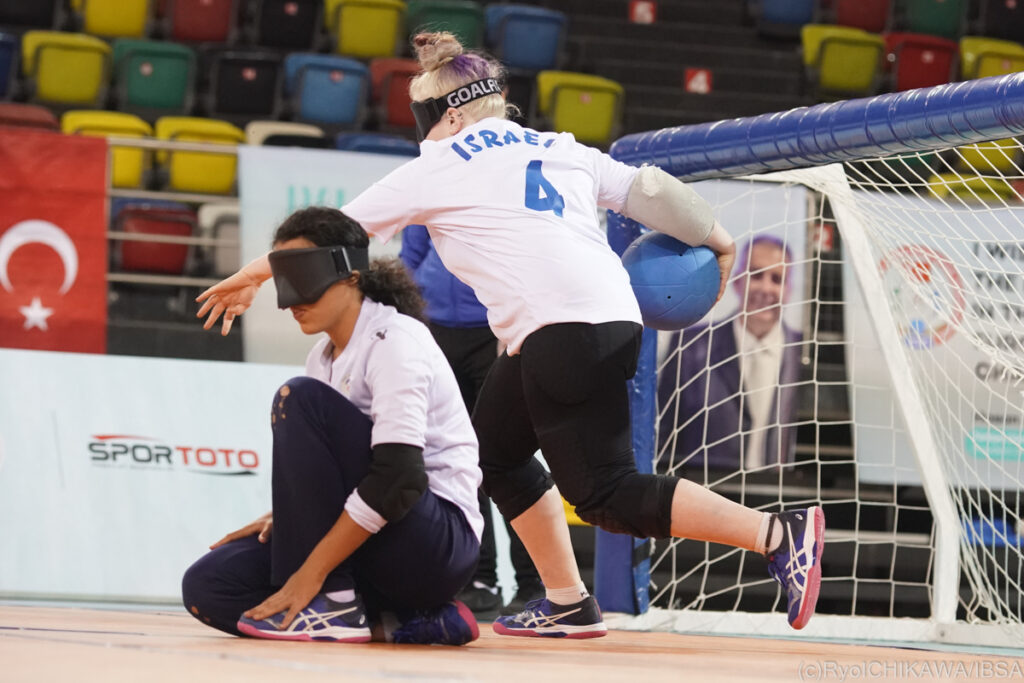 Going into the match playing for a win, the Danish nonetheless knew they had to avoid a more than six goal deficit against the world champions to preserve their third place in the group.

With Russia full of confidence thanks to some good performances, they dominated the first half. Elizaveta Kemesheva scored two goals in quick succession, followed by Anna Shevchenko. Kemesheva got her hat-trick before Evgeniia Semina joined the party to close the half 5-0 up.

Shevchenko got Russia’s sixth strike ahead of Luliia Khtapkova who added her name to the scoresheet.

Desperate to maintain their position in the group, Juliana Nina Lund got one back for Denmark and her side managed to keep the Russians at bay for the remainder of the match.

Denmark will play Ukraine for a place in the semi-finals after their 6-2 win over France. Russia will take on the French after they just squeaked through to the next stage with Greece’s loss.

Hosts and Paralympic champions Turkey head into the quarter-finals having lost just one game.

Their match on Tuesday saw them take on a Finnish side fighting for survival in division A.

Finland’s Iida Kauppila opened the scoring but it did not take long for Turkey to resume their dominant form. A hat-trick came from Sevda Altunoluk and Fatmagul Guler added one more. Kauppila did claw a goal back but Altunoluk ended the scoring with two more successful strikes.

The Turkish women will face Germany in the quarter-finals.

A clash between Finland and Montenegro takes the prize for the most exciting match of the day.

A total of 12 goals came in the second-half alone as both sides battled it out for the best possible finish in group A.

Montenegro entered the half with a slender one goal lead but Marko Nikolic quickly extended that by three goals.

Finland responded, bringing themselves right back into the game. Petri Posio and Erkki Miinala reduced Montenegro’s lead to just one goal with eight minutes left.

Nikolic found his way through once more but Posio and Miinala kept pushing to bring the score level at 7-7. It was Nikolic once again who claimed the advantage for Montenegro but two minutes later Miinala found the back of the net again.

Posio had the final say in the match, slamming the ball into the back of the net to end the scoring at 9-8 to Finland.

Montenegro will now try to recharge in time for a tough quarter-finals clash against Tokyo 2020 bronze medallists Lithuania. 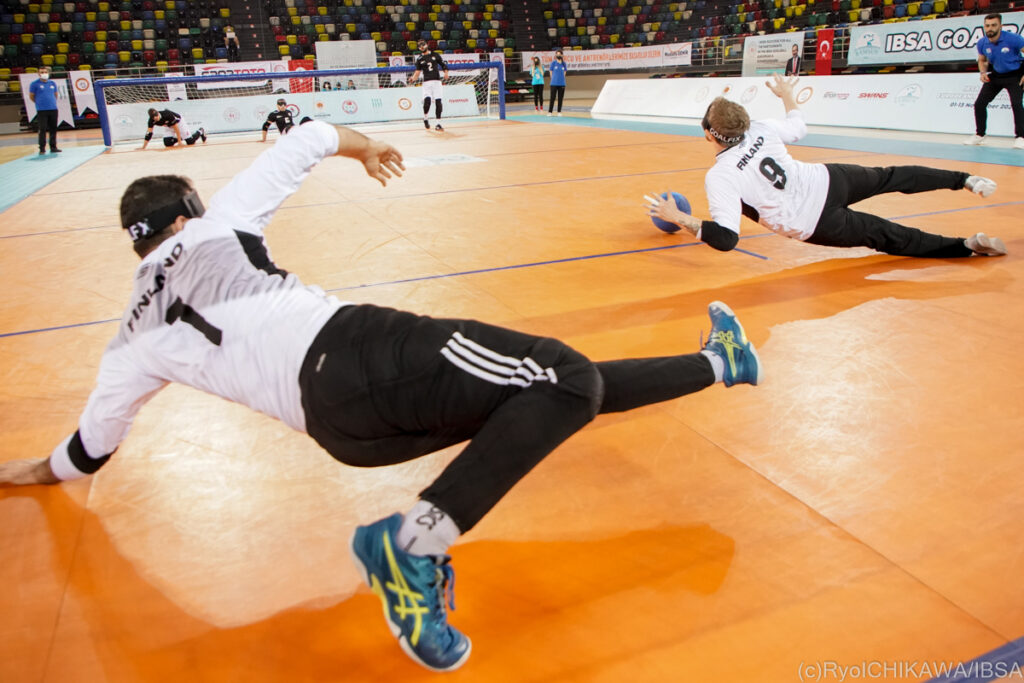 Finland will play Ukraine, who overcame Spain 11-7 on Tuesday to send them out of contention.

Despite a surprising 5-3 loss to Greece on Tuesday, defending champions Germany are set to play Belgium on Wednesday.

The Belgians endured their own 7-2 loss to Russia. Both sides will be hoping to bounce back to secure a place in the semi-finals, with the Russians facing Turkey.