Day 3 and the last one for the 2022 IBSA Judo World Championships brought the teams’ competition, both for men and women.

In the women’s contest, Brazil, India, Turkey, Ukraine, and a selection of other judokas, named the IBSA team, fought in a round robin system, which crowned the Ukrainian national team as the new world champion. It was the third gold medal to arrive in Kyiv, following Anastasiia Harnyk (J1 +70 kg) and Davyd Khorava (J2 -60 kg).

The best home-made celebration couldn’t have been better in Baku. The Heydar Aliyev Arena held its breath in the final of the men’s teams’ competition. Two old friends, Azerbaijan and Turkey, met in the central tatami to discuss the world title. 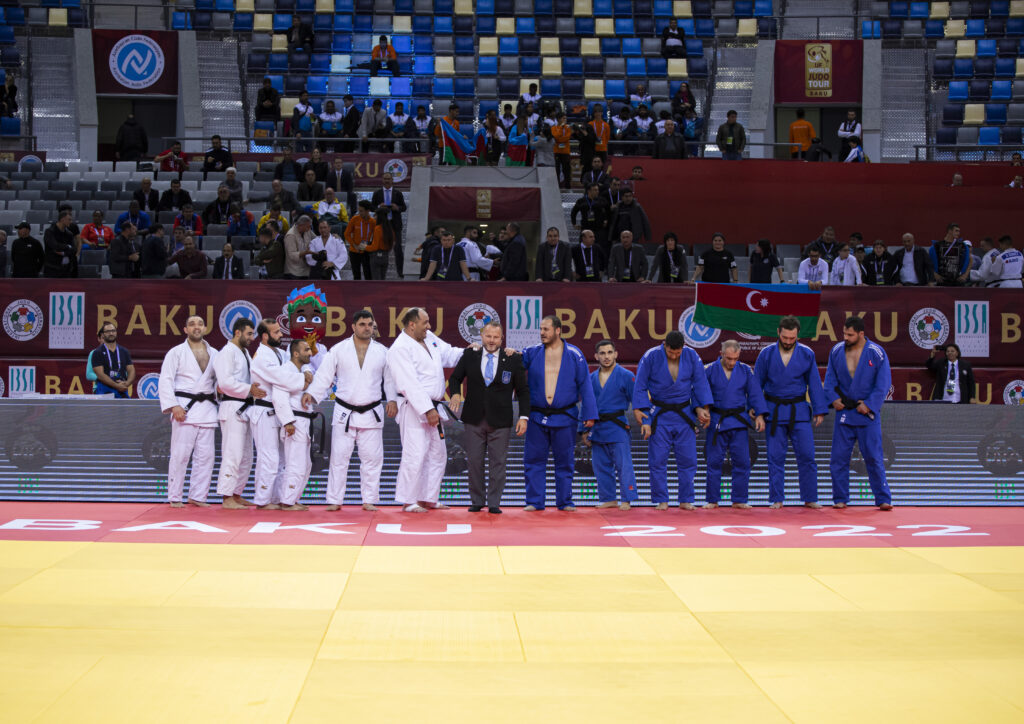 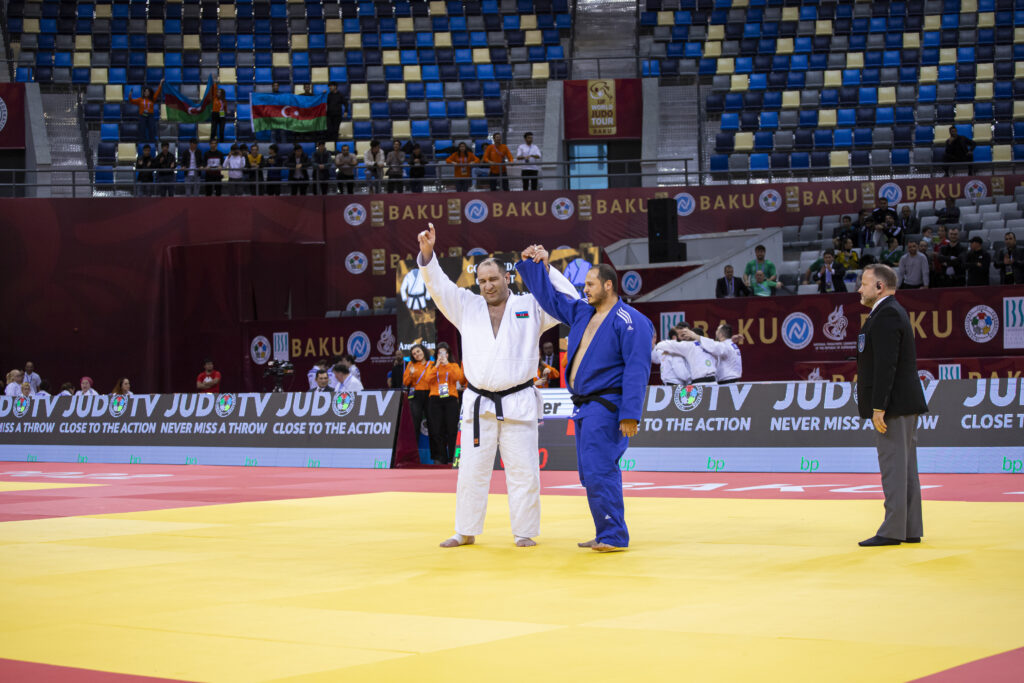 The next IBSA Judo World Championships will return in 2026!