Before starting the qualification process, some small revisions to the IBSA Judo rules were made, which will be valid till the end of the Paralympic Games in Paris 2024.

The new IBSA Judo rules can be checked here, but two of the main changes are:

The document has also been slightly modified in a more logical order. 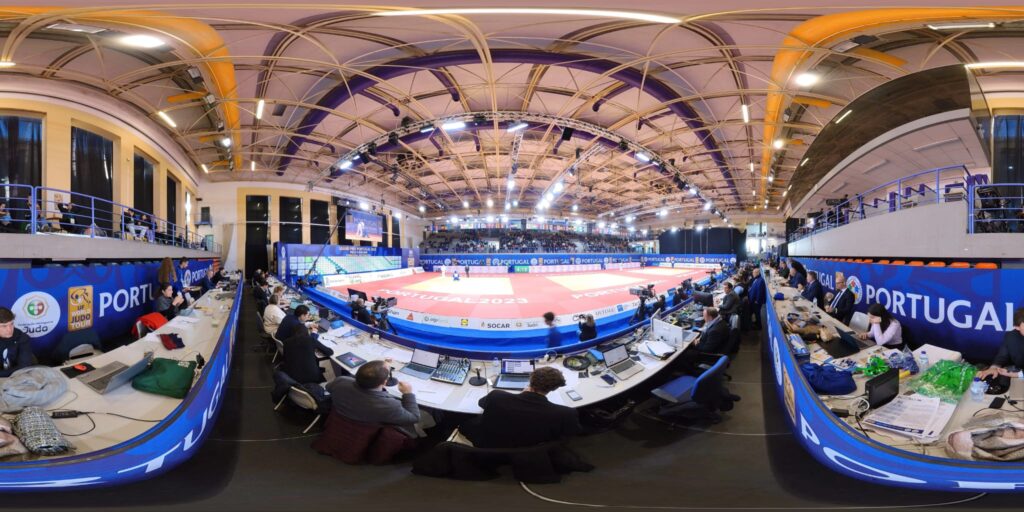