Home / News / Joy and heartbreak for Turkey at goalball Euros A

Joy and heartbreak for Turkey at goalball Euros A

There were celebrations and commiserations for the hosts Turkey at the 2021 International Blind Sports Federation (IBSA) Goalball European Championships A in Samsun on Thursday (11 November).

The Turkish women’s team secured a place in their fifth consecutive Europeans final, whilst the men were knocked-out by Ukraine.

The competition is available live and on-demand at goalball.sport. The schedule and results are available at the Championships website here.

In the women’s the defending European and Paralympic champions faced a tough fight against Israel.

There was not much to separate the two teams in the first half as they matched each other almost strike-for-strike. Sevda Altunoluk managed a hat-trick whilst Fatmagul Guler added one more to bring Turkey’s total to four. Israel’s Lihi Ben David put two on the scoresheet ahead of one for teammate Ori Mizrahi

Mizrahi bought the scores level right after the buzzer, keeping Israel right in the game.

Altunoluk restored Turkey’s lead a few minutes later. As both teams kept the pressure on, Ben David fired home a powerful, straight shot right past the Turkish centre to level the match once again.

Unfortunately for Israel, Altunoluk was not done. A goal came almost immediately in response, and Israel then failed to capitalise on a penalty call. Altunoluk followed with her sixth with just 14 seconds left to give Turkey a two goal buffer.

Ben David managed one more before the final whistle, but with only a few seconds left it was too late. The final score was 7-6.

Turkey will now play Russia after the world champions secured their place in the finals with a 9-3 win over Denmark.

The Russians ended the first half with a two goal lead as Elizaveta Kemesheva grabbed a hat-trick.

They then added to their advantage with a trio of strikes as Evgeniia Semina and Irina Arestova joined the party.

Denmark’s Anja Christensen tried to keep Denmark in the game with a goal at 4:40, but super-substitution Luliia Khrapkova bagged herself a double to end the game.

In the men’s, an incredibly close match between defending champions Germany and Tokyo 2020 bronze medallists Lithuania could have gone either way.

But Michael Dennis and Oliver Hoerauf had an answer for Germany, bringing the score level by the five-minute mark.

Justas Pazarauskas has also been strong in Samsun and he returned to the score sheet to restore Lithuania’s lead. Montvydas and Pazarauskas then teamed-up to add a further three goals.

Hoerauf then bought Germany back to within three goals to take the game to the break.

With the momentum behind his team, Pazarauskas got his hat-trick just 15 seconds into the second half. But Hoerauf was not going to take it lying down, bringing the score to 7-5 in under 30 seconds.

Pazarauskas struck again but Germany looked to Hoerauf and Dennis who kept a tight grip on the game. Lithuania gave away a penalty with less than one minute left and Dennis converted.

As the spectators held their breath in anticipation of extra time, it was Montvydas who broke German hearts. His shot bounced off and over the German line and trickled into the net with 19 seconds left. Germany – desperate to keep their title hopes alive – gave away a penalty but Lithuania chose instead to run the clock down and claim their place in the final. 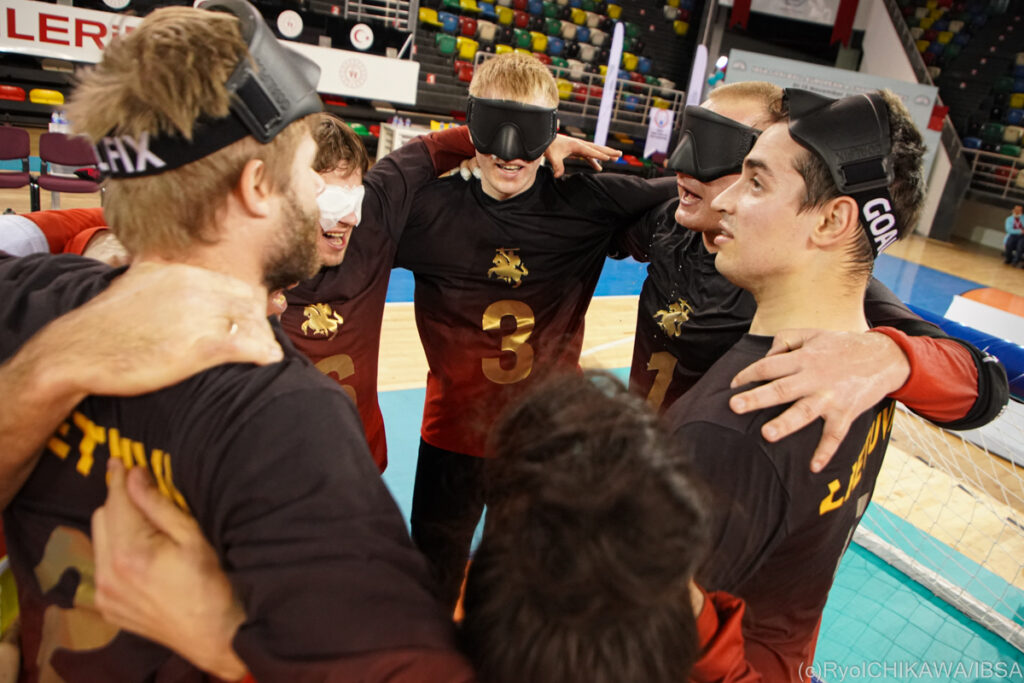 Zhyhalin was the lone scorer in the first half as both sides struggled to break through. There was however no such luck for Turkey in the second period. Zhyhalin bagged a further trio of goals to drag a finals place further and further away from the hosts.

Oguzhan Yilmaz did find a way through with less than a minute to go, but the shot on gold stayed with Ukraine.

Ukraine will play Lithuania for gold, leaving Turkey to play Germany in the bronze medal match.

In the day’s placement games, teams fought to avoid the threat of relegation.

Great Britain eased past Germany, 6-2, in the women’s. Georgie Bullen bagged herself a hat-trick as the British took control of the game in the second-half. 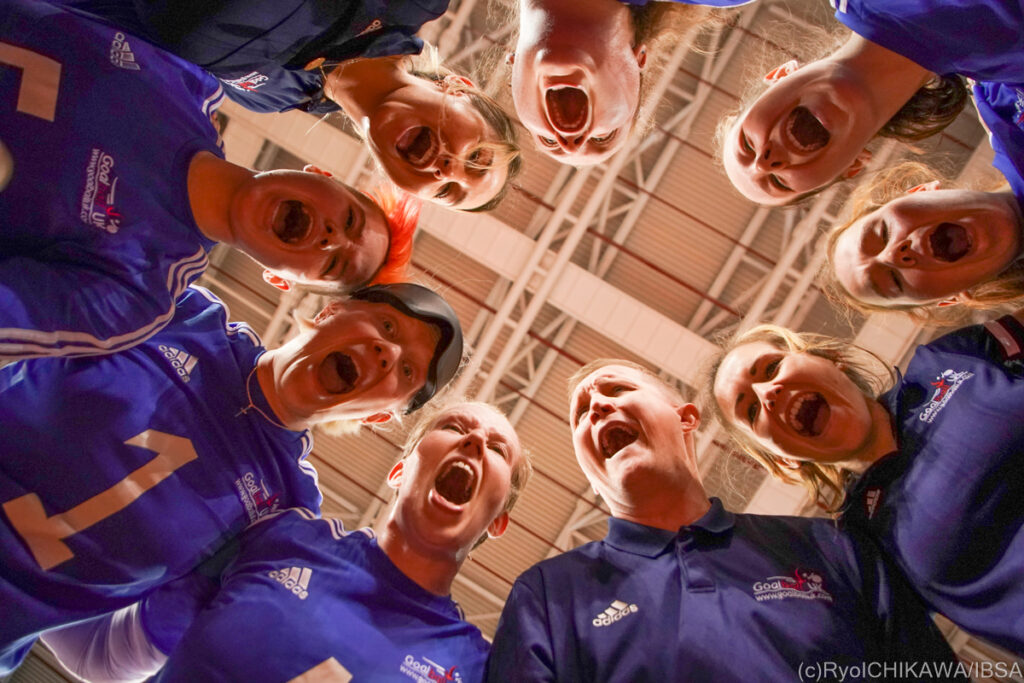 France guaranteed their survival in the top flight with a 6-5 win over Ukraine. Audrey Belkhir starred in their attack with all but one of her team’s goals.

Great Britain will now play France for fifth place on Friday. Ukraine and Germany will play to avoid the drop to the second league.

In the men’s Belgium just avoided disaster, securing a golden goal win over Montenegro. After an action-packed second-half featuring nine goals neither team could gain the advantage. Klison Mapreni was the hero for Belgium in extra-time.

Belgium will play Russia after the latter triumphed 10-5 over Finland despite a comeback from the Finns.

Ehsan Zoveidavi levelled the scores for Finland at the start of the second half. Sensing the momentum was going against them, Artur Bodnia struck back shortly after to regain the lead. Two more goals came for Russia in quick succession – from Mikhail Egorov and Bodnia again before another two strikes took the team safely to the final buzzer.

The result for Russia is their latest step on an impressive journey which has seen them progress through the divisions from pool C in 2019. They could now qualify for the 2022 IBSA Goalball World Championships if they win against Belgium.

Friday will open with the fight for fifth and seventh places ahead of the men’s and women’s medal matches from 14:00 (GMT +3).