Seoul in South Korea hosted the first IBSA World Games in Asia in 2015.

A stunning Opening Ceremony at the Jamsil Arena welcomed 1,626 athletes from 57 countries.

Athletes competed in the biggest ever sports programme – 10 in all were contested. These were athletics, chess, football 5-a-side for both B1 and B2/B3 players, goalball, judo, powerlifting, swimming, showdown, cycling and tenpin bowling.

Seoul 2015 was held under the inspirational motto: ‘See with Passion, Run with Hope’.

The event was held under the inspirational motto: ‘See with Passion, Run with Hope’.

The mascots were Dari, Haechi and Suri, three animals.

Under the theme of ‘the heart sees’, organisers provided audio description at all venues for people with visual impairments – a first for an IBSA World Games.

The Games were opened by the South Korean Minister for Culture, Sports and Tourism, Kim Jongdeok. Russia topped the medals table with 114 medals, including 48 gold. Ukraine and Iran were second and third, respectively. Of the 57 countries, 45 left Seoul with at least one medal just over one year before the Rio 2016 Paralympic Games. 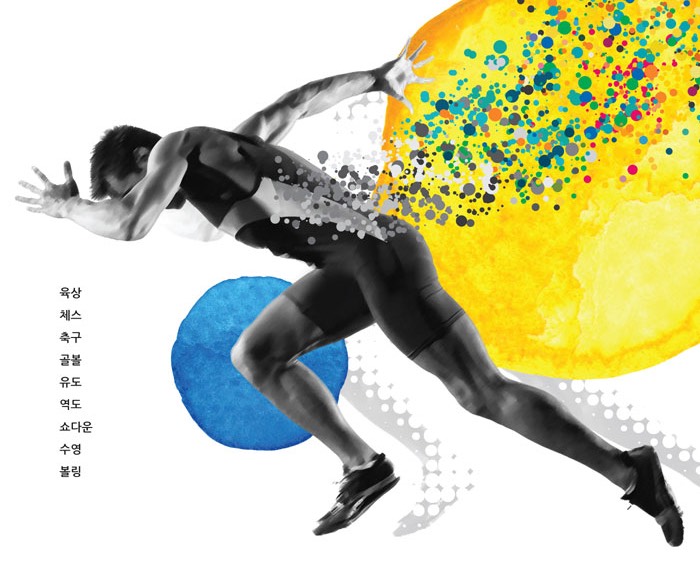