The third edition of the IBSA World Games (still at this time called the IBSA World Championships and Games) were held in Brazil as the country’s aspirations to host a Paralympic Games grew.

Powerlifting, judo, goalball, swimming and athletics were on the programme, contested by athletes from an impressive 61 countries. All sports except for powerlifting, which was not on the programme for the Paralympic Games, offered athletes the chance to qualify for Beijing 2008.

It was Russia who topped the medals table with 54 medals in total, including 28 golds. Hosts Brazil won more medals overall but had a lower number of top podium spots at 17.

Athletes from 44 countries won at least one medal overall. 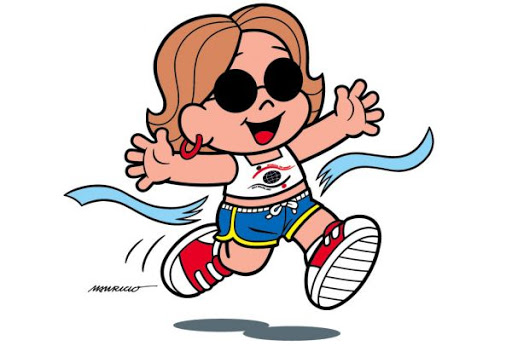 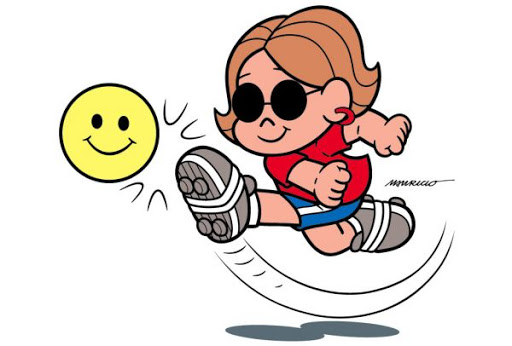 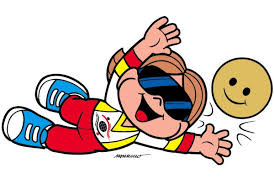 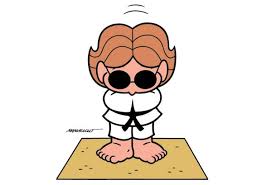 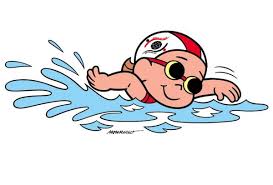 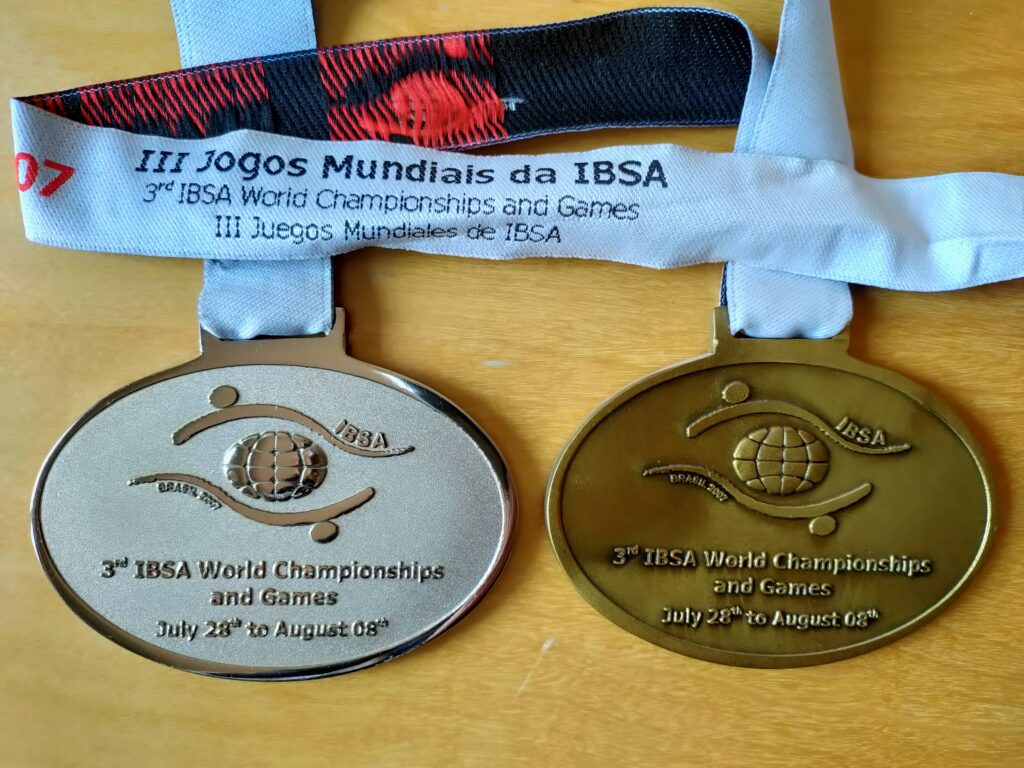