Returning to Europe for the first time since it began in 1998, the fourth edition of the IBSA World Games were held in Antalya, Turkey.

Held with less than 500 days until the London 2012 Paralympic Games, athletes competing in athletics, swimming, goalball, judo and football 5-a-side were able to qualify for the Paralympics. 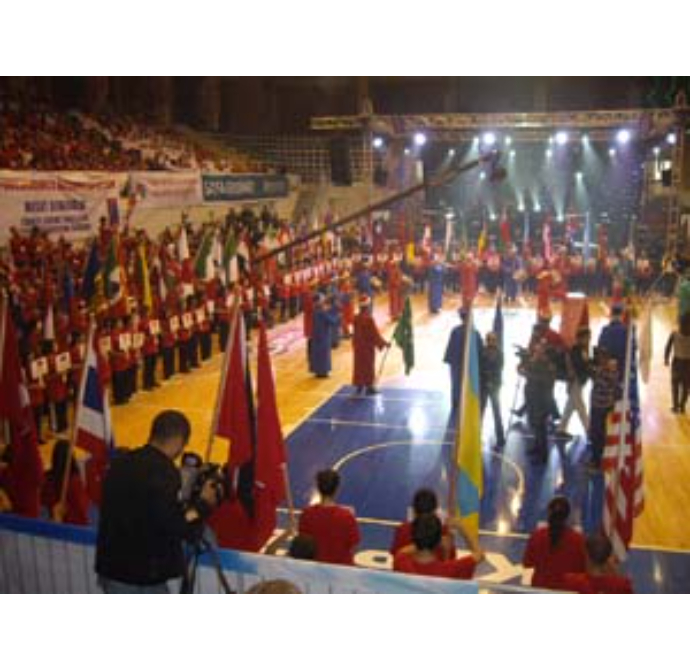 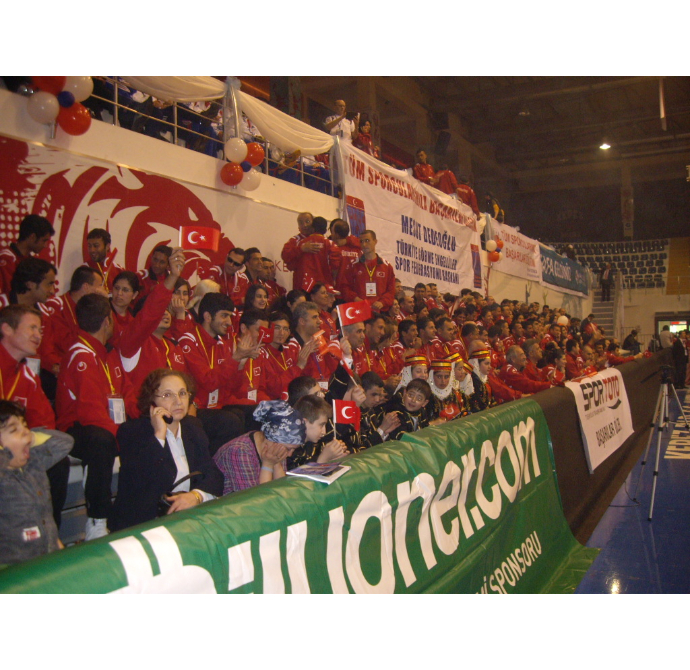 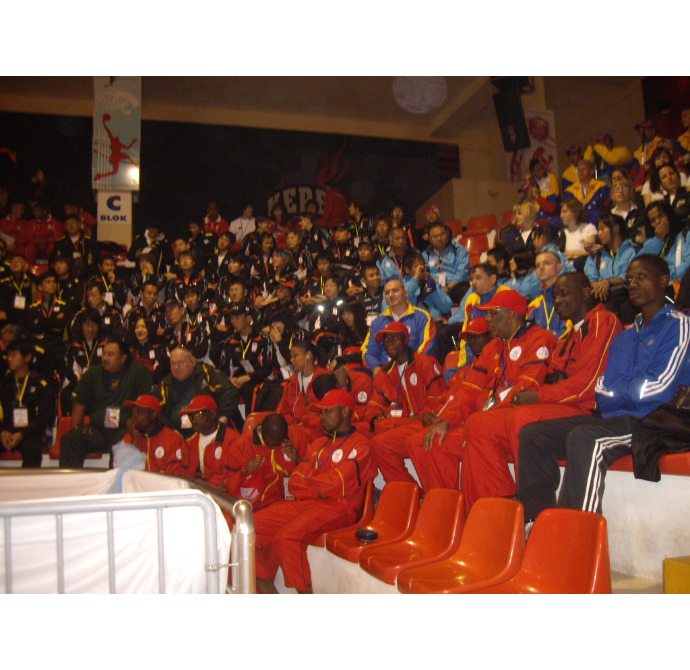 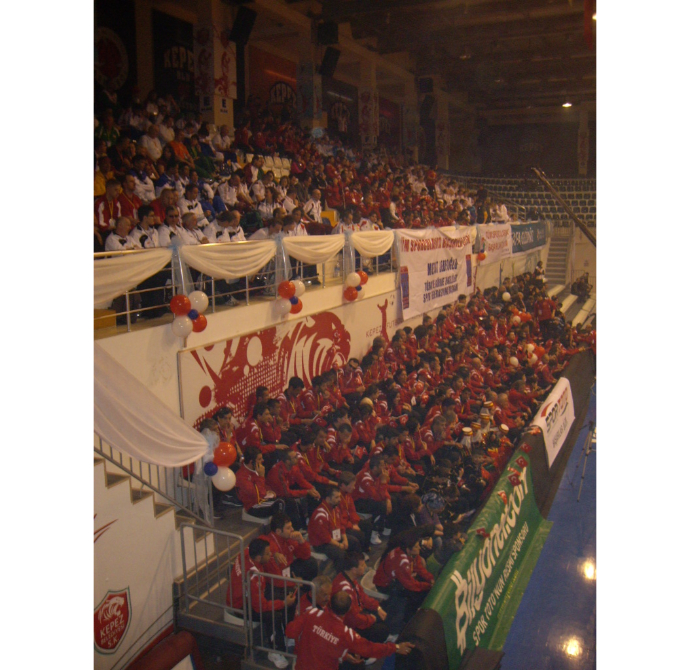 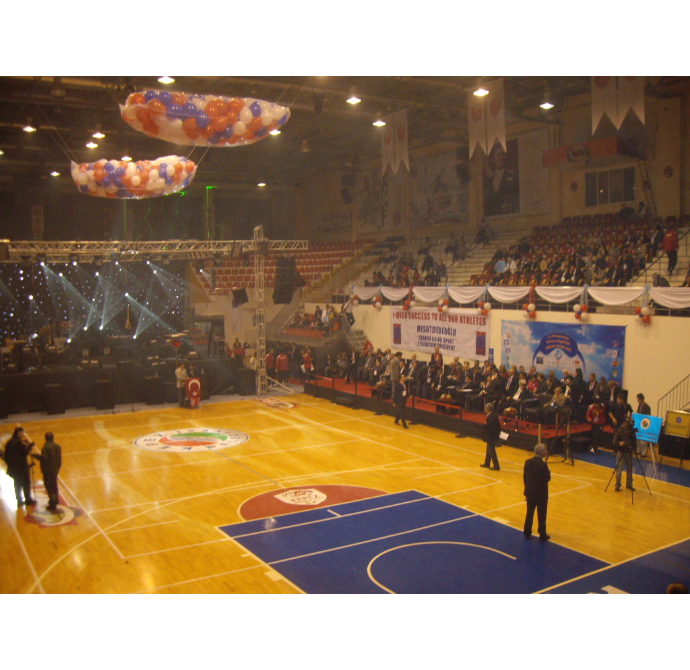 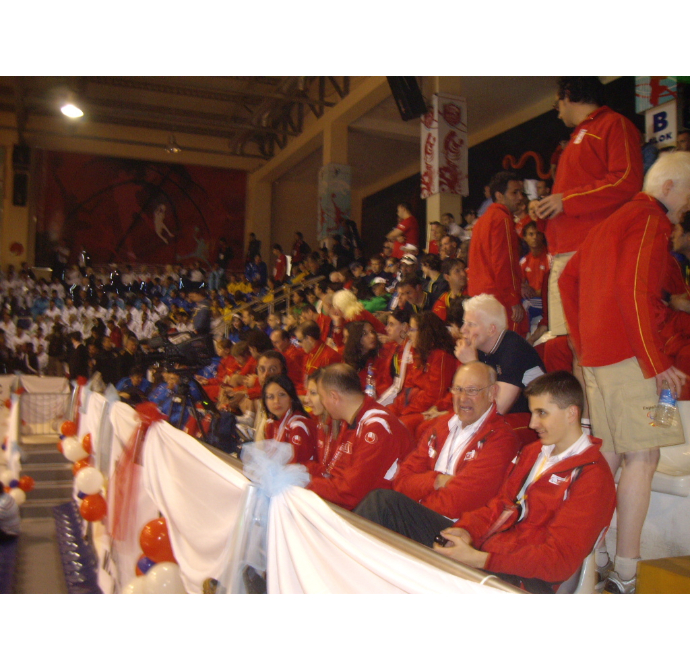 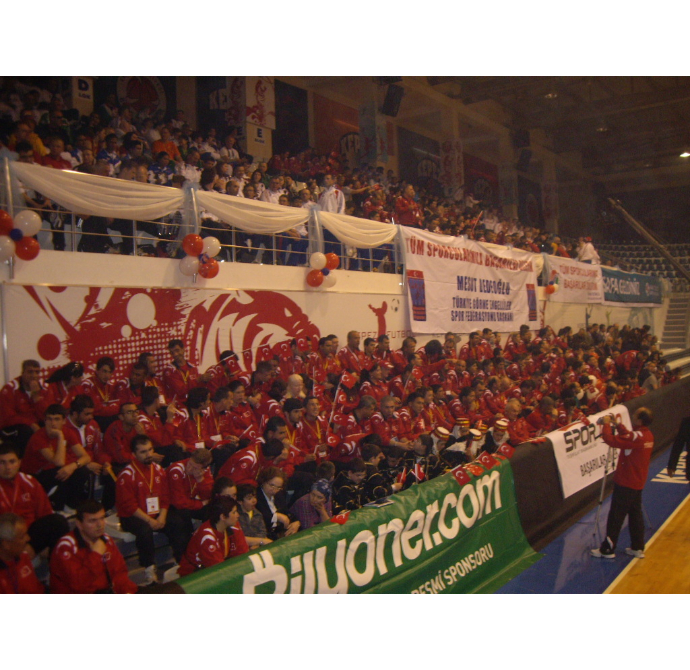 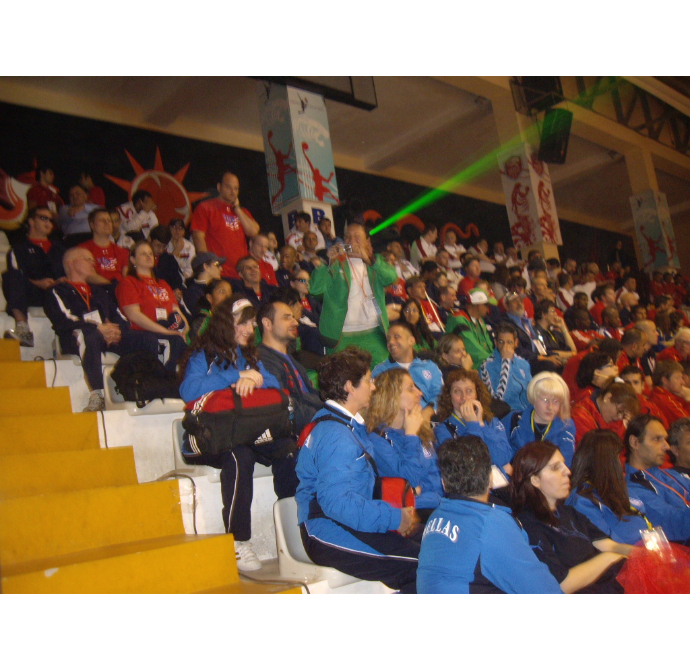 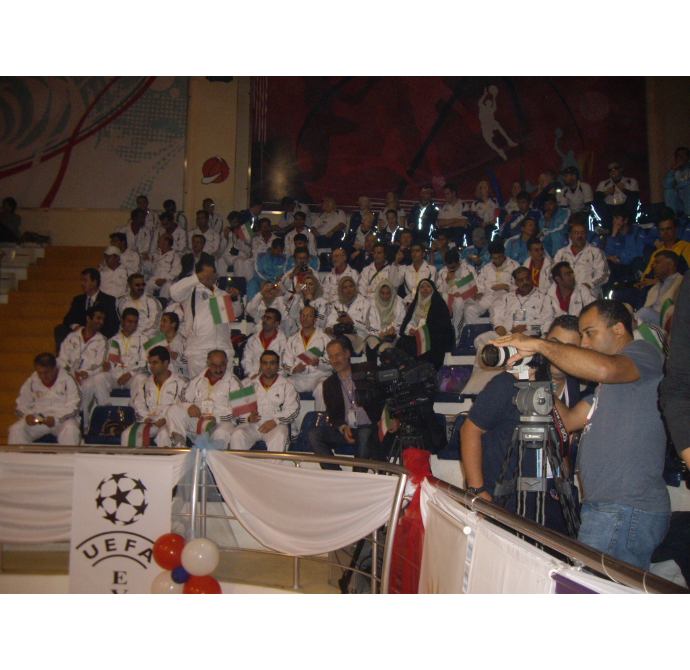 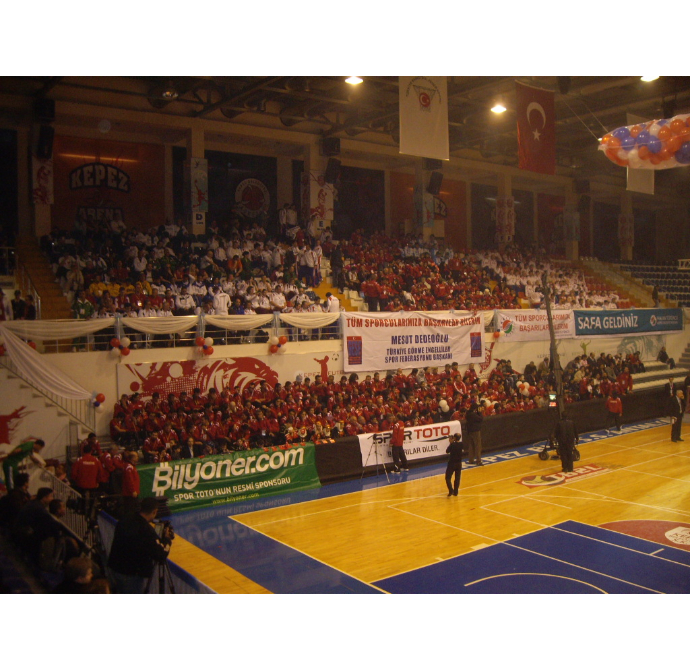 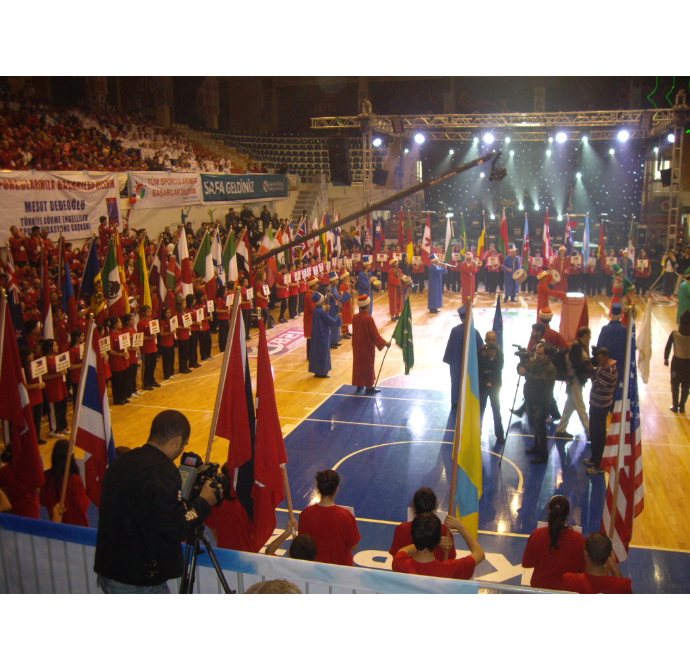 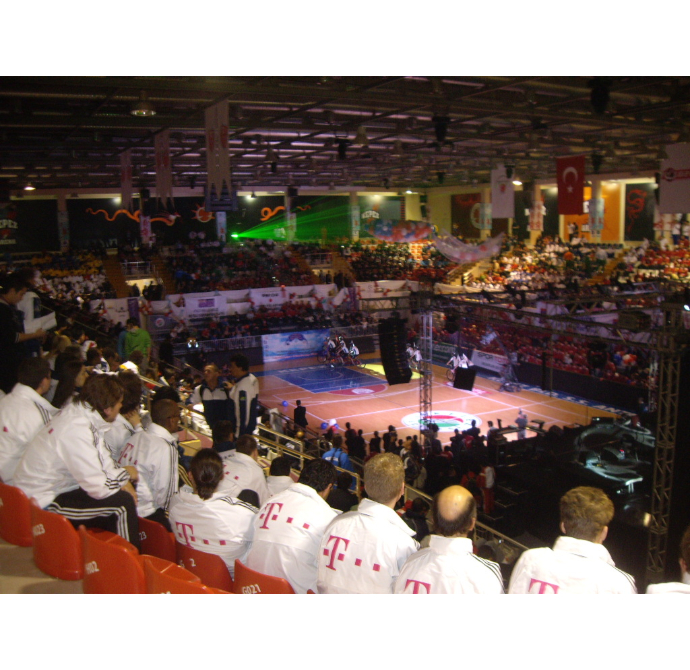 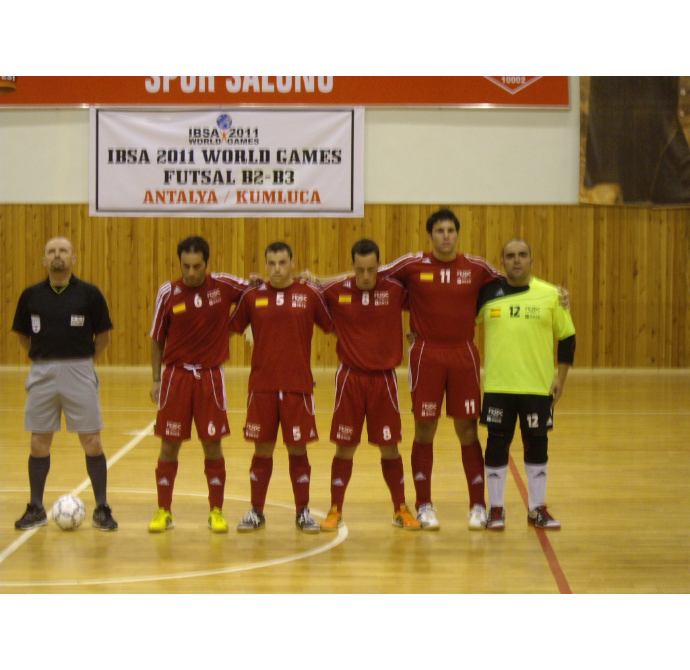 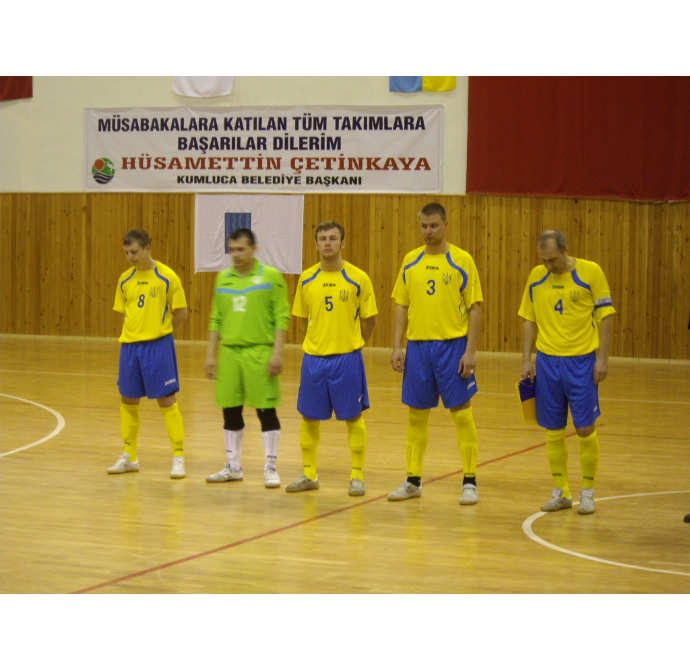 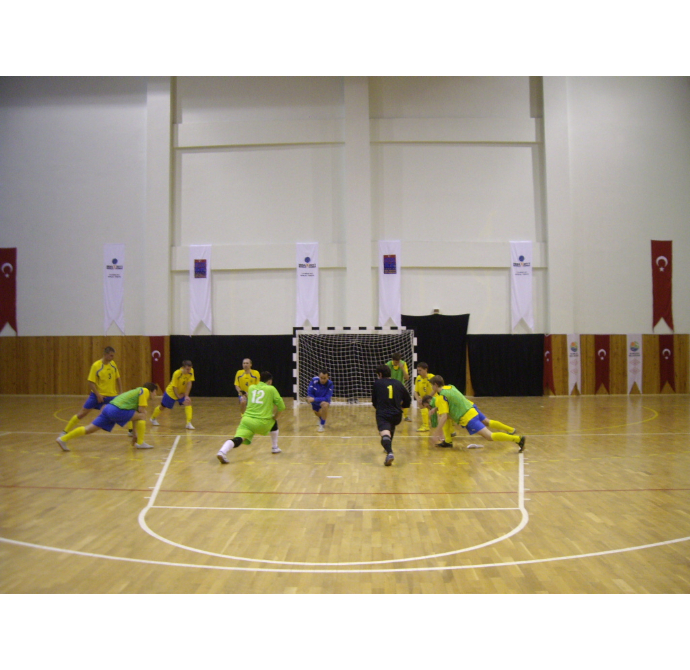 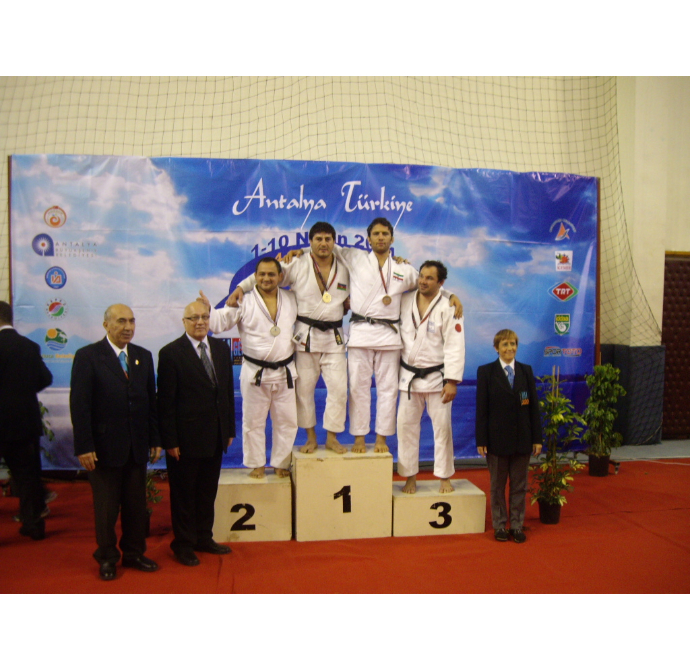 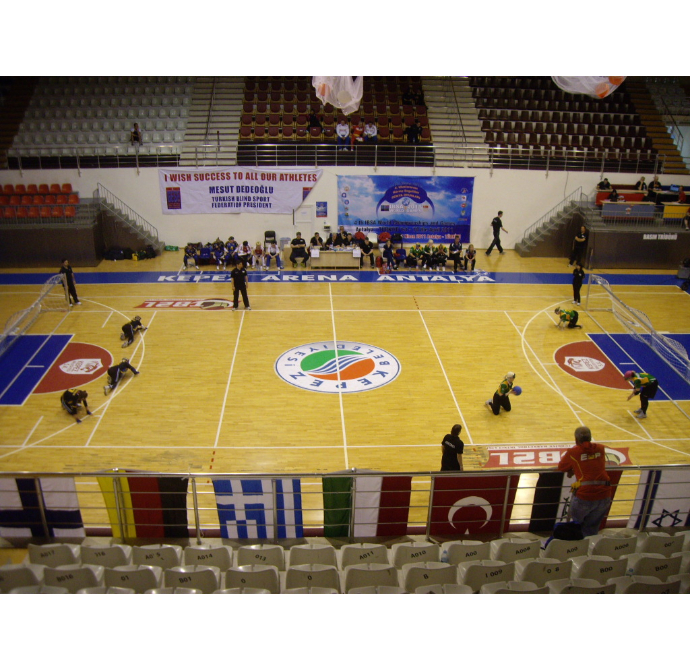 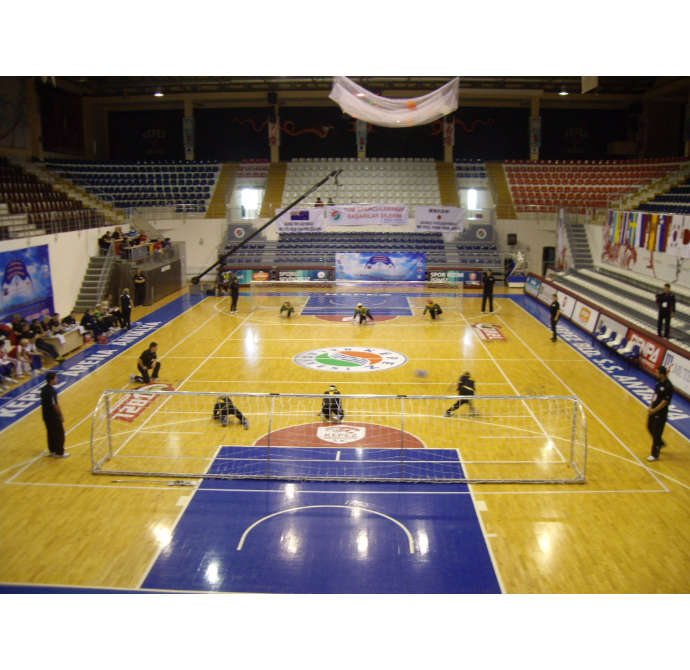 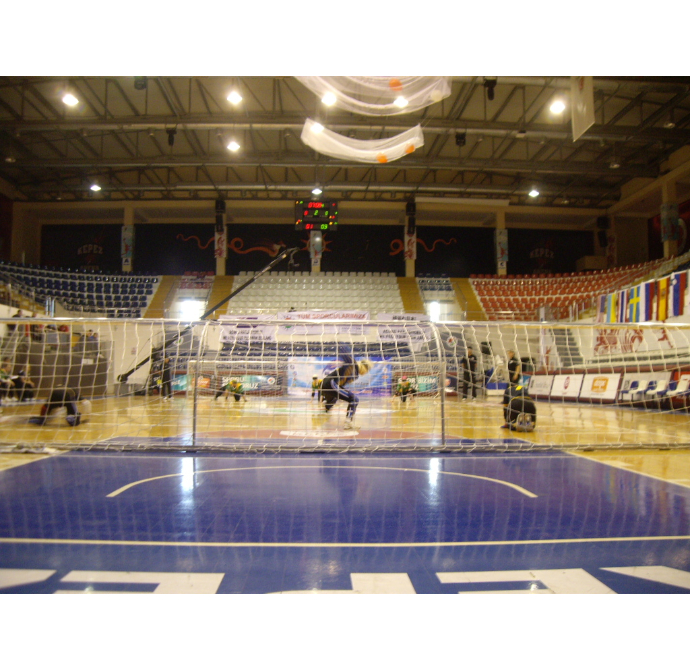 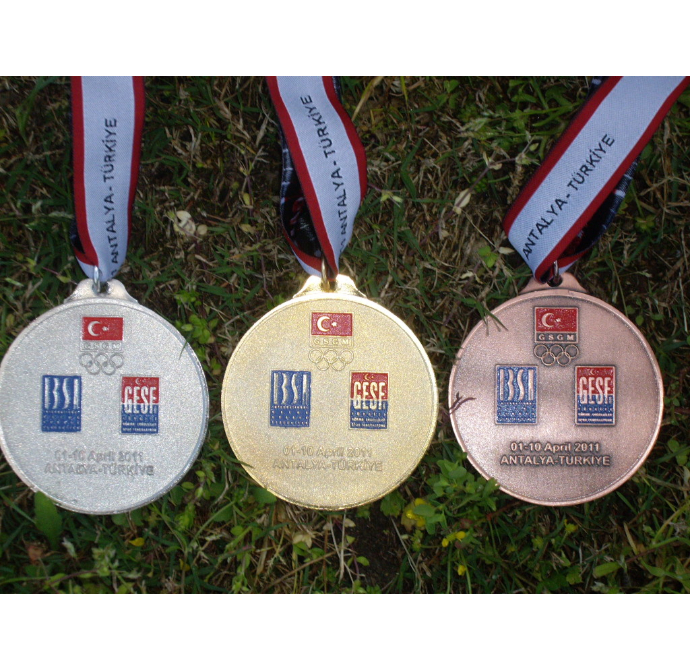