World Shooting Para Sport has launched a survey for athletes, coaches, National Paralympic Committees and National Federations about proposed changes to the Paralympic programme, including the addition of visually impaired events from 2028.

Shooting is not yet confirmed on the Los Angeles 2028 programme but will apply to be included in the Games along with all other sports when the application is available in 2022.

The changes are to add new disciplines for vision impaired (VI) shooting and shotgun (Para trap) while slightly altering the existing rifle events.

A survey link has been sent out to the shooting Para sport community to provide their feedback until 30 November.

As the world’s leading organisation for the promotion and development of sports for people with visual impairments, the International Blind Sports Federation (IBSA) fully supports the proposals to add two medal events for VI athletes.

Jannie Hammershoi, IBSA President, said: “We are delighted that after many years of work and collaboration between our shooting committee and World Shooting Para Sport, that Paralympic medal events for VI shooters are now a real prospect.

“VI shooting is a fascinating, highly competitive discipline that would be a great addition to the Paralympics.

“We are naturally supportive of the inclusion of athletes with visual impairments into as many sports as possible at the Games. It helps to show the wide range of opportunities there are out there to do sports and reach your potential, no matter what your impairment.”

VI shooting officially joined World Shooting Para Sport from IBSA in 2019 after IBSA supported and assisted in the development of a classification system.

In VI shooting, athletes use an audio signal to guide them in their aiming, with the audio signal rising in pitch as the point of aim moves nearer to the centre of the target.

In Para trap, competitors use a shotgun to hit ‘clays’ which are propelled into the air from machines on the ground. The first Para Trap World Championships took place in Lonato del Garda, Italy in 2018.

World Shooting Para Sport wants to combine the R1/R2 events and the R7/R8 events in order to have quotas available for the additional events.

The new R1/R2 and R7/R8 events will also be mixed gender instead of separate male and female events.

While there will be fewer medals available in the new programme for these Para athletes, the total number of events and medal opportunities for SH1 Rifle will not change.

“The key change here is that these medal events will become more competitive with the increased number of competitors in each event,” Anderson said.

“It is important to us that with these proposed changes SH1 rifle athletes still have the opportunity to win medals in four different events – this has not changed. The main aim of this change is to provide additional medal opportunities for our new and growing athlete populations,” Anderson added. 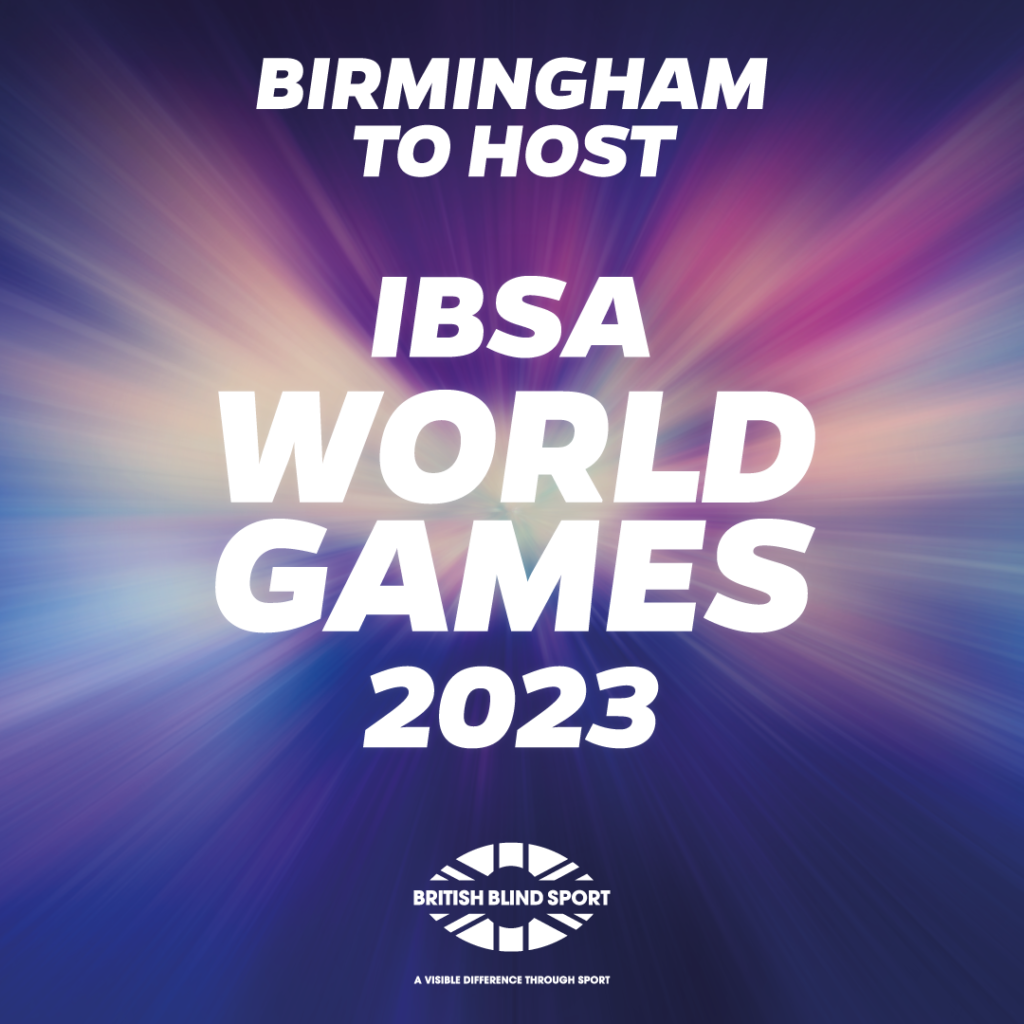