The Brazilian men and women, the US men and Canadian women all secured their place in the quarter-finals of the 2022 International Blind Sports Federation (IBSA) Goalball Americas Championships unbeaten in Sao Paulo, Brazil, on Sunday (20 February).

The knock-out stages are due to begin at 08:30 BST on Monday (21 February), followed by the semi-finals from 3pm.

Games are being broadcast live at www.goalball.sport. Pictures are available for editorial use by clicking here.

The defending champions from the men’s Brazil, enter their quarter-final against Puerto Rico with 67 goals having conceded just seven across six games so far. Alongside Argentina, this gives them the best attack of the tournament and the best defence.

“The first objective was set, which was to come out first in the group with a low number of goals conceded, that was the proposal. Now we go to a second moment of the competition, which is the knockout. We will give everything to be in the final,” said coach Alessandro Tosim.

Also hoping to reclaim their title from 2019, the Brazilian women have only conceded two goals. Having scored 49 of their own in five games, they also hold the best attack and defence. They will play Championships debutants Chile at 08:30am for a place in the semi-finals on Monday.

“Our game dynamics worked very well in this first phase, the girls were attentive. The first objective was to play well, which we achieved. Now we want the spot for the World Cup and the gold medal”, said coach Jônatas Castro.

Elsewhere in the women’s, 2019 bronze medallists Canada topped Group D ahead of Tokyo 2020 finallists the USA. The Canadians beat their North Americas rivals 6-3 on Sunday to take first place in the pool.

Canada will play Guatemala in the quarter-finals, who are competing for the first time since 2015. The USA will face Peru whilst Mexico, who themselves are enjoying a great run of form having only lost one game, will play debutants Argentina.

The Mexican men have matched the performance of their teammates and will try to get past Colombia for a place in the semis. Group leaders the USA take on Venezuela and 2019 bronze medallists Canada play Argentina.

The semi-finals will get underway at 3pm local time.

The medal matches of the 2022 IBSA Goalball Americas Championships will take place on 22 February.

By CBDV and IBSA 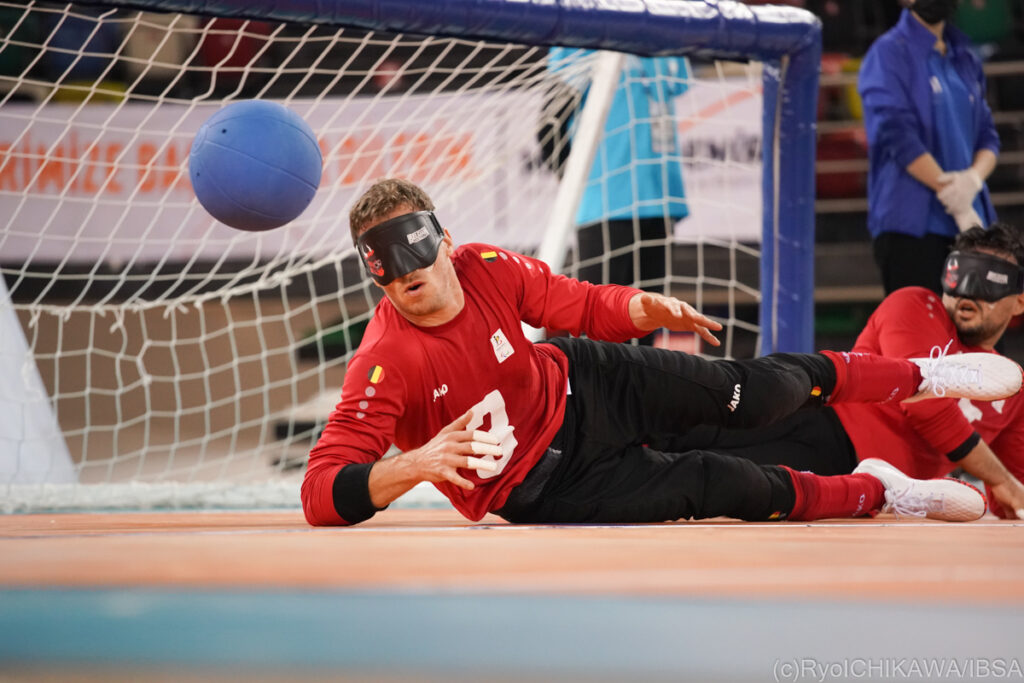 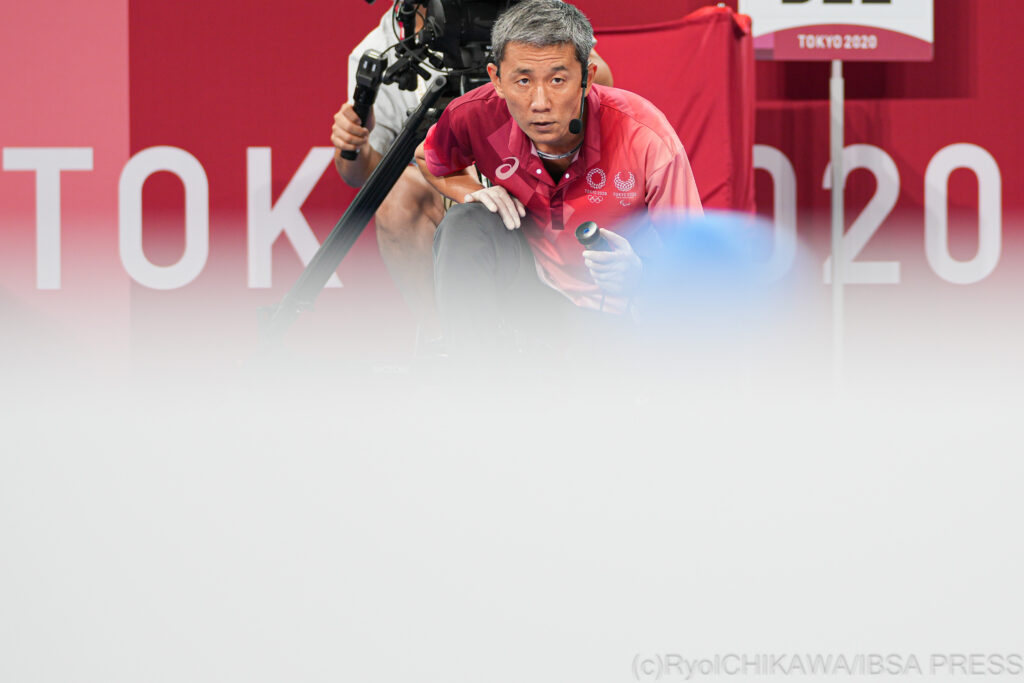 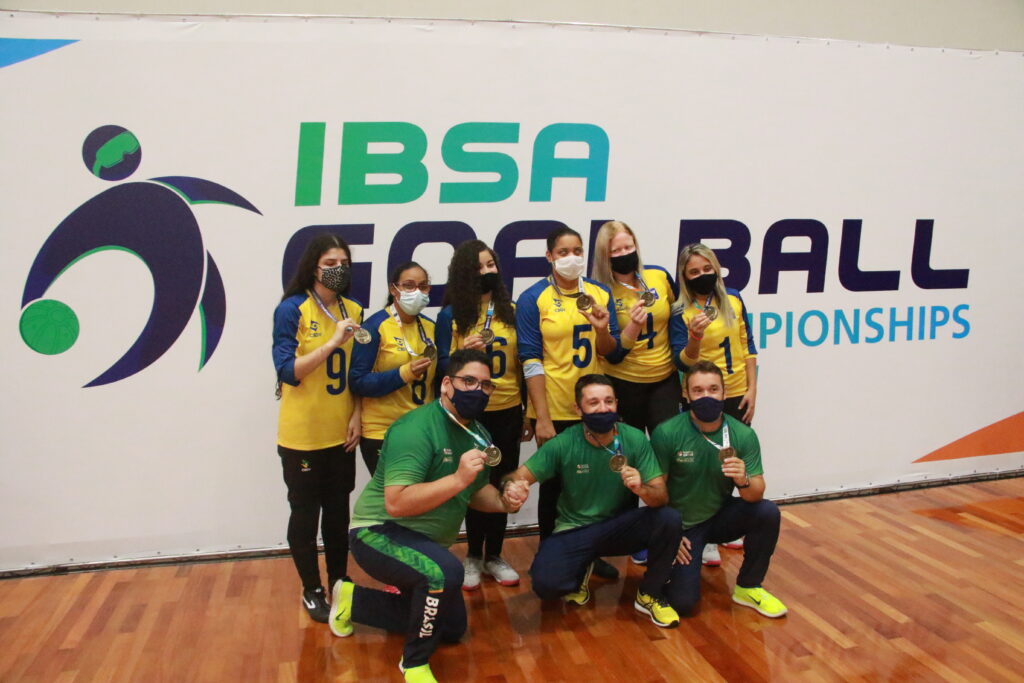 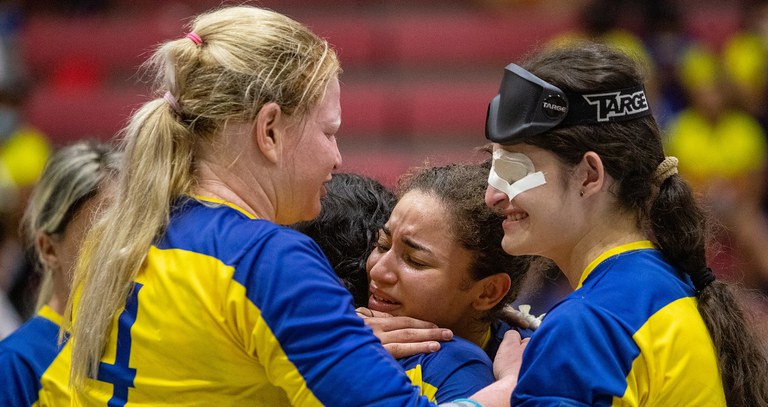 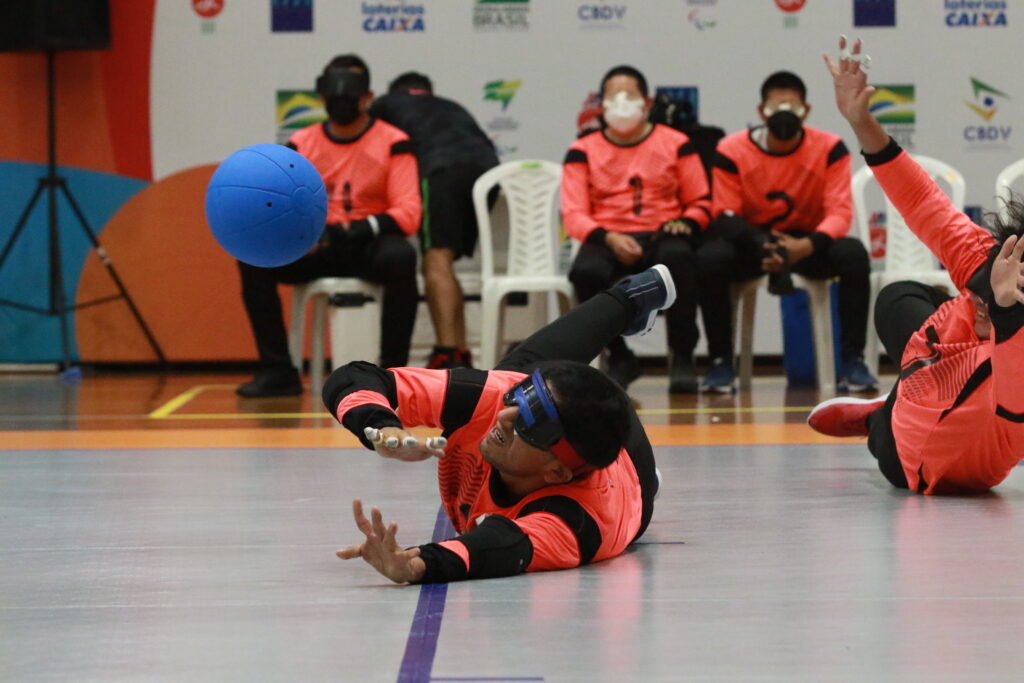