Historic day for Argentina at La Madriguera, in the 2022 IBSA Blind Football World Grand Prix, in the city of Puebla, Mexico. Argentina won thanks to a single goal scored by Maximiliano Espinillo against five-time Paralympic champion Brazil.

The old-time Latin American classic was the main attraction of Day 2 of the competition. The victory put the Argentinian squad as the leader of the standings along with Mexico, which brings special attention to the first match today: Mexico vs Argentina!

The second game was between Costa Rica and India, and like what happened on Day 1, the results of both matches were the same. Costa Rica won 1-0 thanks to a goal by Ángel Flores. The Central American team had an opportunity to score two more goals by penalty kick, but the goalkeeper, Sujith, was in good shape and saved both. 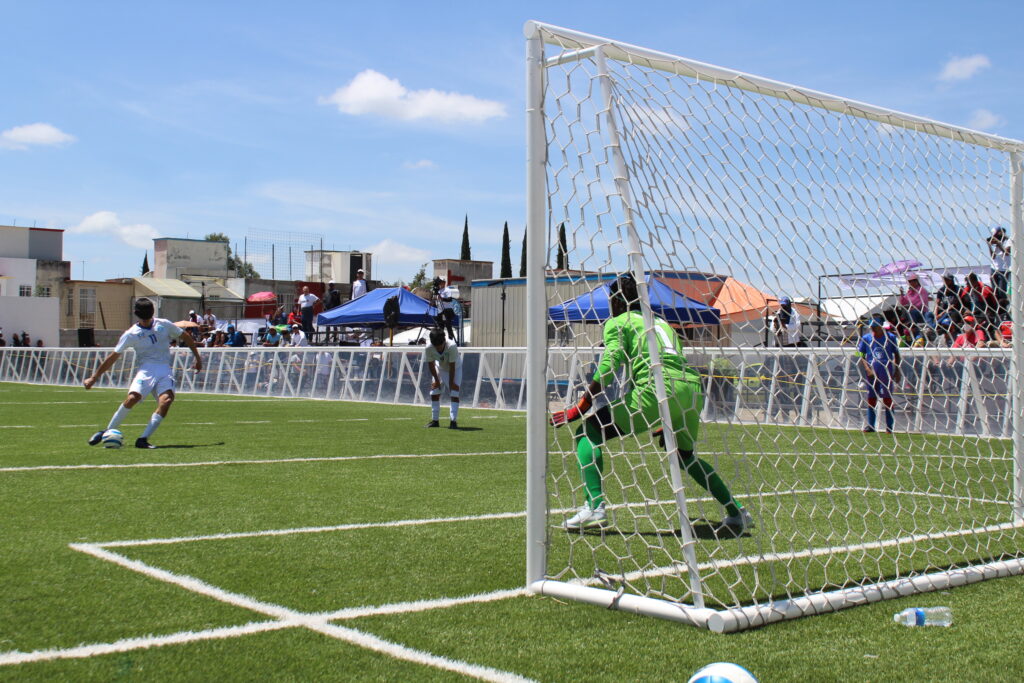