The headquarters of the Italian Paralympic Committee hosted the presentation, this Monday, for the 2022  IBSA Blind Football European Championships which will take place in Pescara (Italy), between June 1st and 17th.

The ceremony also included the draw for both competitions, men and women. In the first week of June, space for women’s football with the challenges between Germany and England for the European title. The two games will be held in June 3rd (Germany-England) and June 5th (England-Germany). After that and before the men’s tournament, will occur the IBSA Campus in which 15 young players from several European countries will take part. On June 10th June the men’s tournament will start with the inaugural match, while the grand final is scheduled for June 17th.

IBSA President, Sandro di Girolamo, said in the presentation: “It is a very important event, which will give visibility to IBSA, blind football and to Italy. IBSA intends to give a sign of renewal and wants to do it together with the International Paralympic Committee and the entire Paralympic movement”.

The Italian Paralympic Committee president, Luca Pancalli, also commented: “In Pescara we will have the opportunity to continue that fundamental promotional activity already started in 2019 with the European Championships in Rome. For Italy, this is an important testing ground to demonstrate that our country enjoys credibility not only from an organizational point of view but also on the competition fields. The goal, of course, is not only to improve the good sixth place obtained in 2019 but also, and above all, to qualify for the Paris 2024 Paralympics”.

IBSA Chairperson for Blind Football, Elias Mastoras, also present at the ceremony, enhanced the growth in women blind football around the world and talked about the present men European championship edition: “The goal was to be able to form two balanced groups and we succeeded. I hope that the challenges on the pitch will be animated by a good game and a lot of fair play”.

The draw determined the two groups in this way:

So, the calendar has determined the following stages (hours in CET): 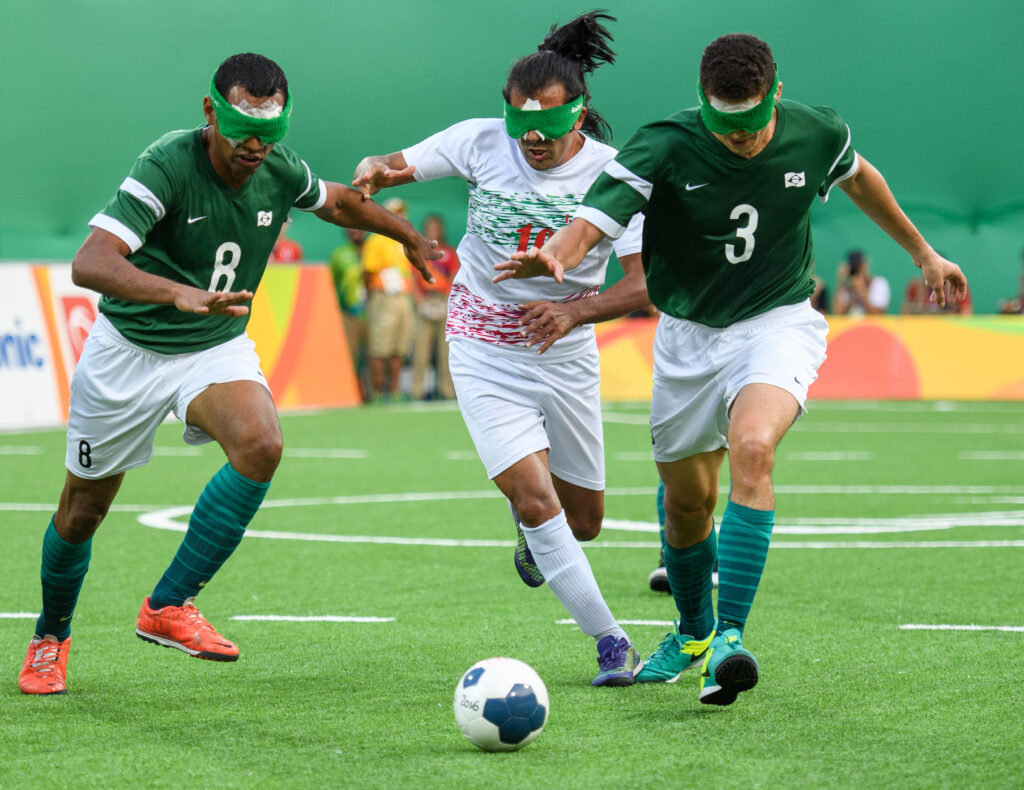 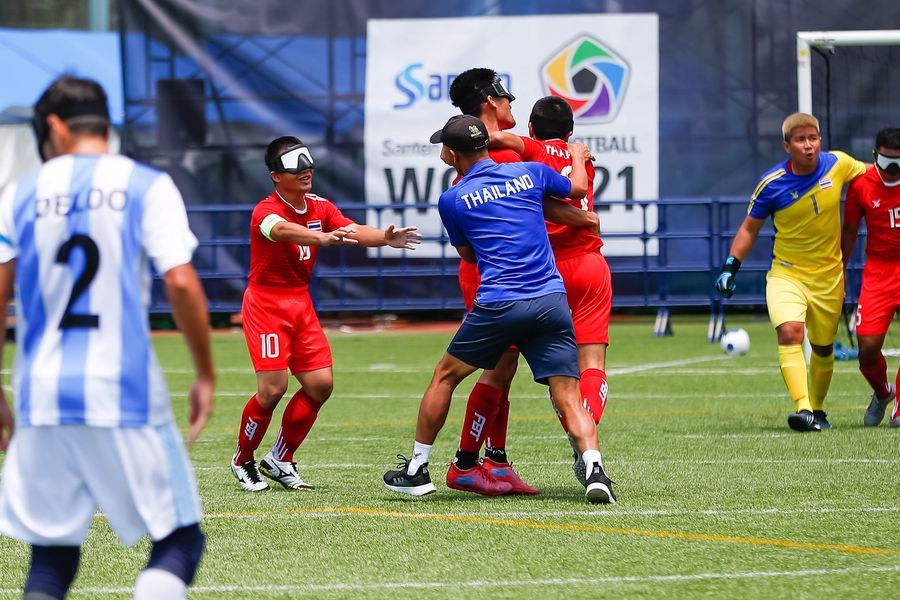 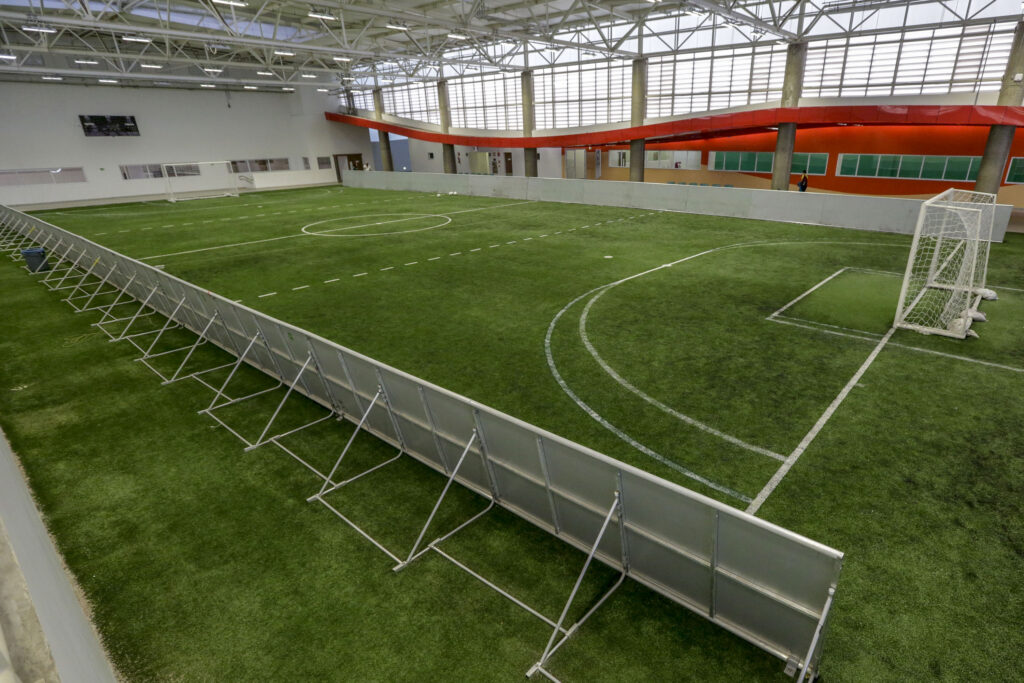 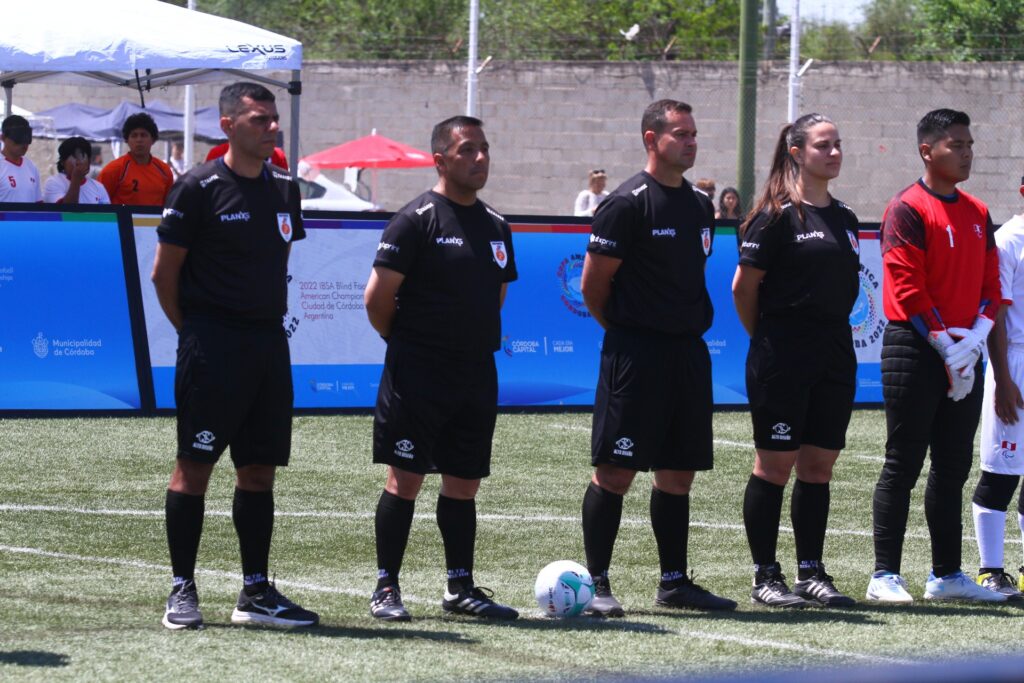