Day 4 of the 2022 IBSA Blind Football World Grand Prix at La Madriguera in Puebla, Mexico. The host national team played against India in the second match of the day, and only in the second half did they manage to overthrow the brave opponent, thanks to the goals of Carrillo and Cerezo. Brazil, the temporary leader of the standings (by the end of Day 3), didn’t play, giving the lead to Mexico.

In the first game of the day, the “Las Pampas” squad got another unquestionable victory against Costa Rica, with two more goals from Maximiliano Espinillo, who is already leading the top scorer list. The two other goals for the Argentinian side were from Padilla and Espinoza. 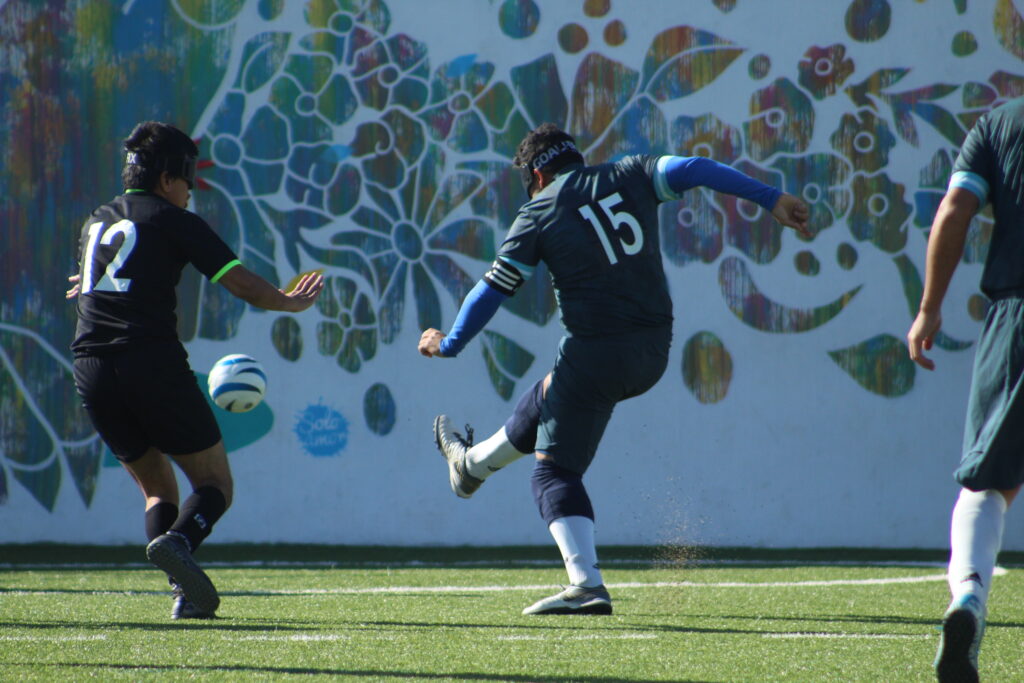 #Accessibility – Maximiliano Espinillo, Argentinian player, shooting to one of the two goals he scored against Costa Rica

That’s why tomorrow, the last day of the stage group, will be thrilling to follow: Mexico and Brazil will play to decide which one will get access to the final; Argentina, on the other hand, will play against India and only in case of defeat should step aside from the fight for gold.

Costa Rica is the only national team that has already played the four matches of the stage group, so they have to wait on the tribune for the result between India and Argentina to check if they have their place in the bronze medal discussion secured… or not. 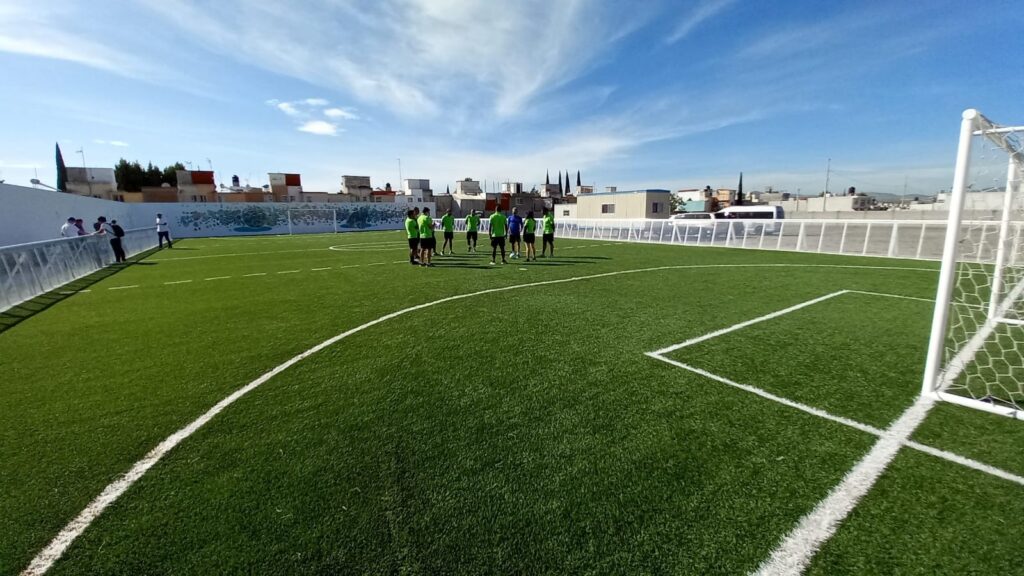