All you need to know about goalball at Tokyo 2020

The much-anticipated goalball competition will get underway at the Tokyo 2020 Paralympic Games on Wednesday (25 August), featuring 20 of the best men’s and women’s teams from all over the world.

Details of live coverage and results is available at www.goalball.sport.

Images for editorial use will be available to download here.

Hosts Japan will be watching the action unfold at Makhuri Messe Hall C with their fingers crossed as they hope for a medal in the women’s event.

The side claimed gold at London 2012 and bronze at Athens 2004, the latter inspiring Rie Urata to take up goalball. The Nankan native was part of the squad for their triumph in 2012 and will now step-out for her fourth Paralympics. 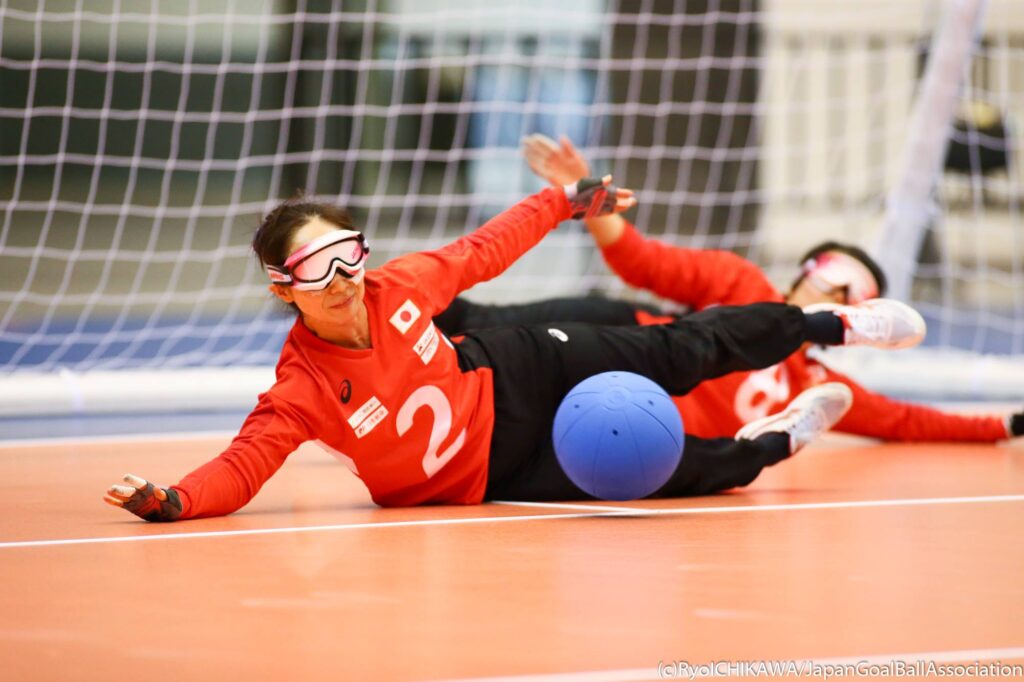 Japan will play defending champions Turkey in their opening game on Wednesday.

Turkey have a formidable not-so-secret weapon in the form of Sevda Altunoluk, her side’s serial top scorer.

Altunoluk bagged an impressive 46 goals at the 2018 International Blind Sports Federation (IBSA) Goalball World Championships, helping her team towards the silver medal, and 39 over their 2019 European Championships winning campaign. During their run at Rio 2016, the Turkish player found the net 36 times on the way to gold.

But Turkey and Altunoluk are not unbeatable. In 2018 they lost out on the world title to the Russian Paralympic Committee (RPC) who will make their debut at Tokyo 2020. Irina Arestova will star in their attack.

The RPC have the honour of playing the opening women’s game against Canada on Wednesday.

Canada will line-up for their ninth Paralympic Games as five-time medallists from the 1980s, 90s and 2000s, their last medal coming with gold from Athens 2004. Their line-up is a mix of youth and experience with three players – Whitney Bogart, Meghan Mahon and Amy Burk – having competed before. Brieann Baldock, Emma Reinke and Maryam Salehizadeh make their Paralympic debuts.

A tantalising clash between the USA and Brazil is another of many highlights on day one.

Brazil will be looking for their first podium finish on the biggest stage following their bronze medal match defeat to the USA on home soil five years ago. Since hosting the Paralympics the women’s team have gone on to win their first World Championships medal, showing the incredible development of the side over the last cycle.

Ana-Carolina Duarte’s distinctive throwing style of powering the ball backwards through her legs will be a real feature of the Games.

The USA meanwhile are the most decorated women’s side in the competition with two golds, two silver and two bronze. Their last medal came at Rio 2016 with bronze. Five of the six players who secured that podium return for Tokyo 2020. Legends of the game Asya Miller and Lisa Czechowski will compete at their sixth straight Paralympic Games together – ss goalball teammates, they won silver in 2004, gold in 2008, and bronze in 2016. Prior to that they both competed in discus at the Sydney 2000 Paralympic Games where Czechowski was the silver medallist and Miller took the bronze.

Rounding off the first day’s matches will be a clash between Israel and Australia.

Brodie Smith and Amy Ridley take their first steps onto the Paralympic court for Australia. Smith will play under the guidance of her father Simon, who is the team’s Assistant Coach.

“I am extremely privileged to have my dad be part of the Aussie Belles coaching staff,” Smith said. “For years he has been my biggest supporter and has helped me train and pushed me to my limits. I can honestly say that without my dad’s unwavering support I would not be where I am today and I am so stoked to be able to share this experience with him.”

Israel, with arguably the game’s current most powerful thrower Lihi Ben David, will hope to build on their 2019 European Championship silver. Ben David was at the forefront of their attack during that tournament, scoring 32 goals to finish second behind Turkey’s Altunoluk. 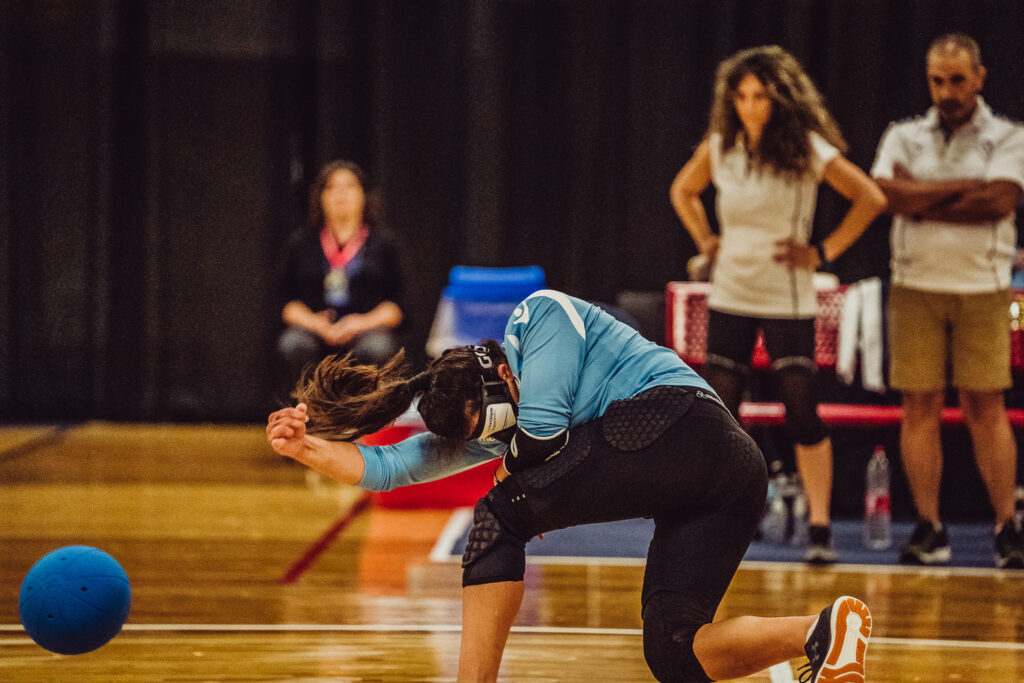 Roni Ohayon, who will also compete for Israel after making her debut at Rio 2016 at the tender age of 16, said: “If we won a medal it would mean a lot to the country and it would bring us more resources to improve Paralympic sport in Israel.”

China and Egypt have to wait until day two to get their Tokyo 2020 campaigns underway.

China will be hoping 2021 is finally their year having had to settle for silver at the last three Games and past two Asian Championships, whilst Egypt step out for the first time.

Lithuania enter Tokyo 2020 with targets on their backs as the defending title-holders.

The team had a tough few years after winning gold however, finishing out of the medals at the World Championships. However, they bounced back and in 2019 claimed bronze at the Euros.

Genrik Pavliukianec returns as the team’s top scorer from five years ago, alongside Justas Pazarauskas who is also deadly in attack.

Lithuania will face Brazil in the opening match of Tokyo 2020 on Wednesday.

Like their teammates in the women’s, the Brazilians have experienced an incredible run of form in the last decade with silver and bronze respectively from London 2012 and Rio 2016 as well as world titles in 2014 and 2018.

Leomon Moreno has been at the forefront of their efforts, claiming the MVP from the 2018 Worlds with 44 goals. 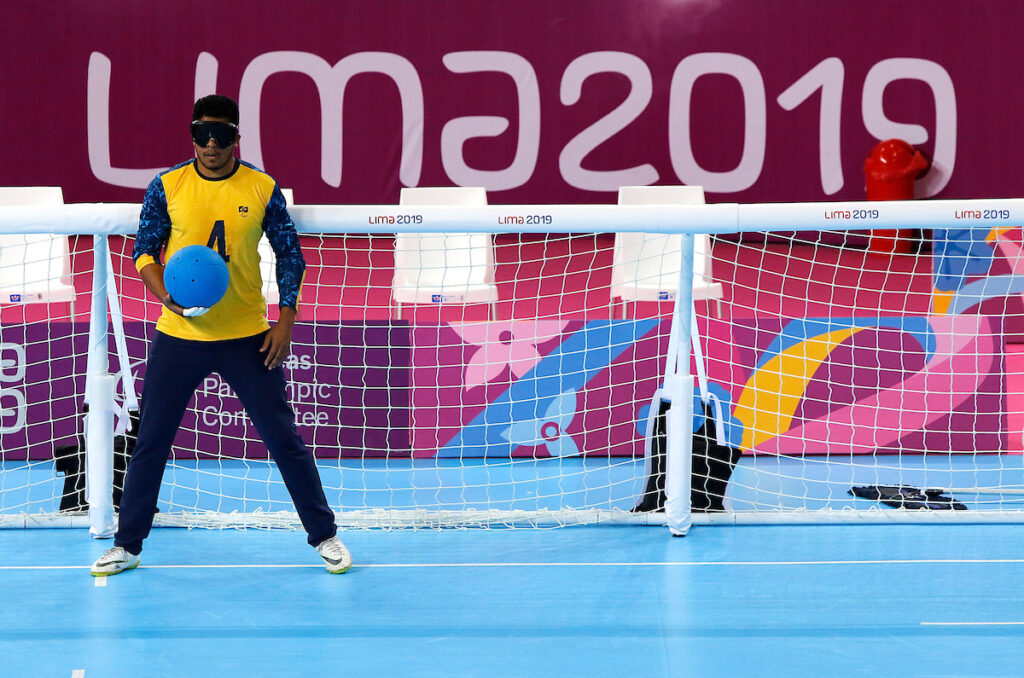 Germany have also impressed in recent years, grabbing their first World Championships medal in 28 years with a silver medal in 2018 before winning the European title on home soil in 2019.

The Germans will face Turkey in their opening match, a team aiming to repeat or improve on their bronze from London 2012. The side report that the number of goalball players in Turkey, and interest in the sport, has increased significantly since then. Delivering a podium would therefore be the icing on the cake.

“It was incredible, not only for us but for people with a disability in Turkey, it was encouraging,” Huseyin Alkan said. “Absolutely, I can see myself as a role model. In sports for people with disabilities, the goalball men’s team is one of the most successful sports teams in Turkey.” 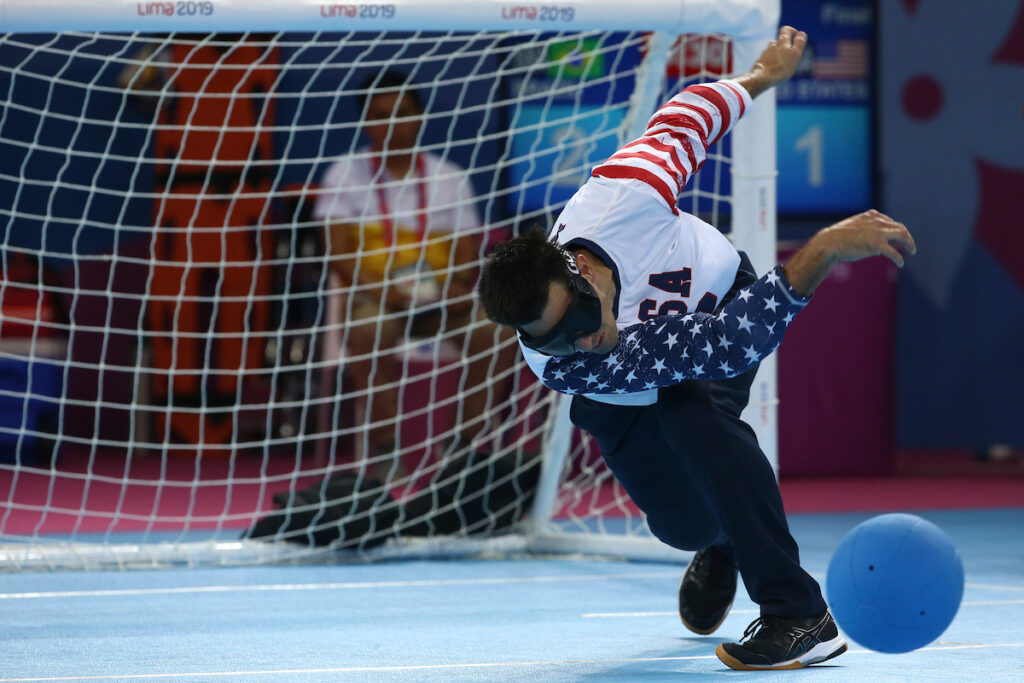 Belgium start their Paralympics with a match against China on Thursday.

The Belgian Bulls won their first ever World Championships medal in 2018 and their line-up will feature a trio of Vanhove brothers – Bruno, Tom and Arne.

China are aiming for their first Paralympic medal on foreign soil after winning gold at Beijing 2008.

Hosts Japan line-up as the bronze medallists from the 2019 Asia-Pacific Championships. Ryoga Yamaguchi finished amongst the top five scorers at that tournament which was hosted in Chiba, the district which will stage goalball at Tokyo 2020.

The Japanese will play African champions Algeria in their opening game on Wednesday.

The unofficial wildcards in Tokyo will be Ukraine. The team reached the final of the 2019 European Championships just months after promotion, losing out on gold to Germany.

Rodion Zhyhalin is set to feature heavily in their attack having been a core part of the side that achieved the leap up to the A pool and their subsequent podium finish.

On 12 September IBSA Goalball will celebrate 75 years since its invention by bringing together the sport’s global community for a day of celebrations.

Teams are invited to share their activities on social media, whilst members of the public are encouraged to try goalball for themselves and post their photos and videos using #WorldGoalballDay