The Portuguese Goalball player, Alexandre Almeida, was the Athlete’s Representative to the IBSA Goalball Sports Committee and to the International Paralympic Committee, chosen by his peers in the election that took place at the Centro de Desportos e Congressos de Matosinhos, in Portugal.

The electoral process occurred during the 2022 IBSA Goalball World Championships, and it was the first time that the Athlete’s Representative was elected and not appointed by the Sport Committee.

“Becoming the first-ever Goalball athlete representative to be elected by my peers is something that I take very seriously and for which I am extremely grateful. Not even 24 hours had passed since the results of the election were known, and I was already being contacted by athletes from around the world wishing to share their thoughts. If this is any indication of things to come, I expect the next four years to be extremely productive. Finally, a word of appreciation goes out to everyone who was involved in this process, either directly or indirectly. This could not have been done without you, and I hope you remain active and engaged throughout this new cycle. Like I have said from the beginning, it will be one for all and all for Goalball”, said Alexandre Almeida.

All the athletes registered in ISAS were able to vote, but the real universe was the number of players that participated in the 2022 IBSA Goalball World Championships: 188. From these, 80 exercised their right to vote, which is 43%. The final results are the following:

The election process was supervised and validated by the IBSA Goalball Sports Committee.

Alexandre Almeida can be contacted by anyone at [email protected] 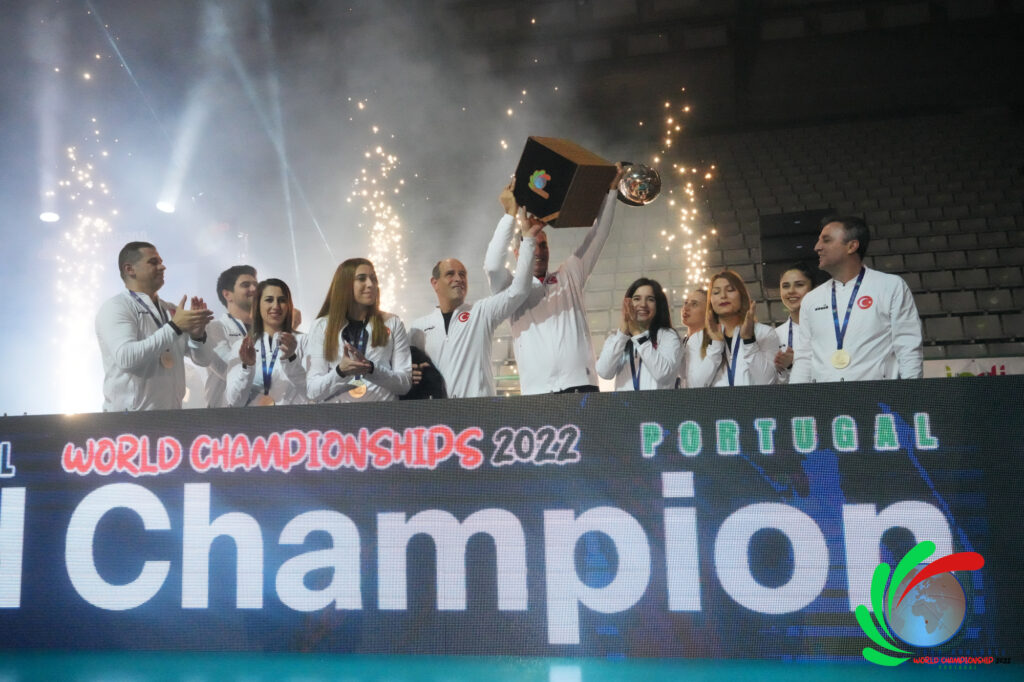